The 134-year-old, Haddonfield-based nonprofit will begin a new era in a new location designed specifically for the needs of the people it serves. 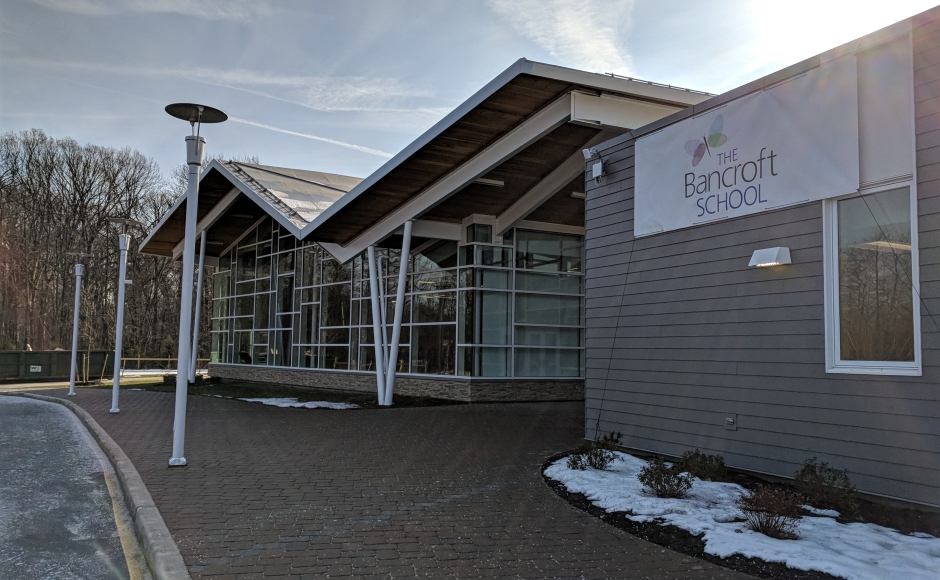 This January, for the first time in its 134-year history, Bancroft will not have a presence at its historic Haddonfield campus.

Founded in 1883 by Philadelphia schoolteacher Margaret Bancroft as a school for special-needs children, the nonprofit that bears her name grew out of a 13-acre parcel of land on Kings Highway into a 14-site, tristate agency.

That Haddonfield location was retrofitted through the years as the need for its services expanded, but Bancroft directors knew long ago the organization would eventually need a purpose-built facility to manage the complex needs of the people served there.

On Monday, they cut the ribbon on that place: the Raymond and Joanne Welsh Bancroft Mount Laurel campus. Named for late Bancroft director Raymond Welsh and his wife, Joanne, the 80-acre, $75-million project represents the culmination of more than a decade of work and a $11-million capital campaign. 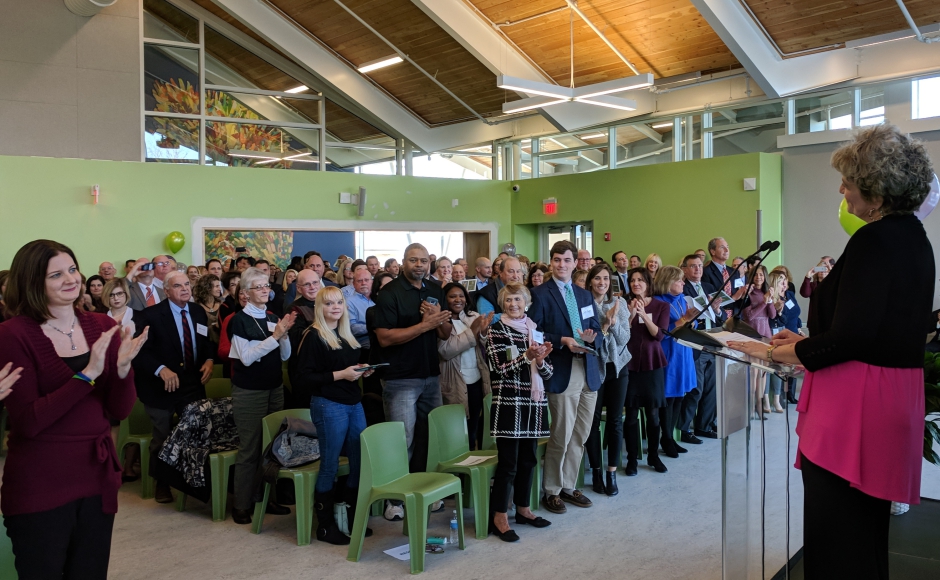 At its grand opening ceremony for the facility, Bancroft President-CEO Toni Pergolin said the resolve of its organizers was tested along the way.

“There were so many times when we could have just said, ‘We tried, and we just did the best with what we had,’” she said.

“We stand here today in this spectacular facility because we never quit,” Pergolin said. “Today is the first day for the next century for Bancroft. We are changing the way care is provided to children who need it the most.”

Flanked by a dozen students raising letter tiles that spelled out “VISION REALIZED,” she beamed to a standing ovation from the crowd. 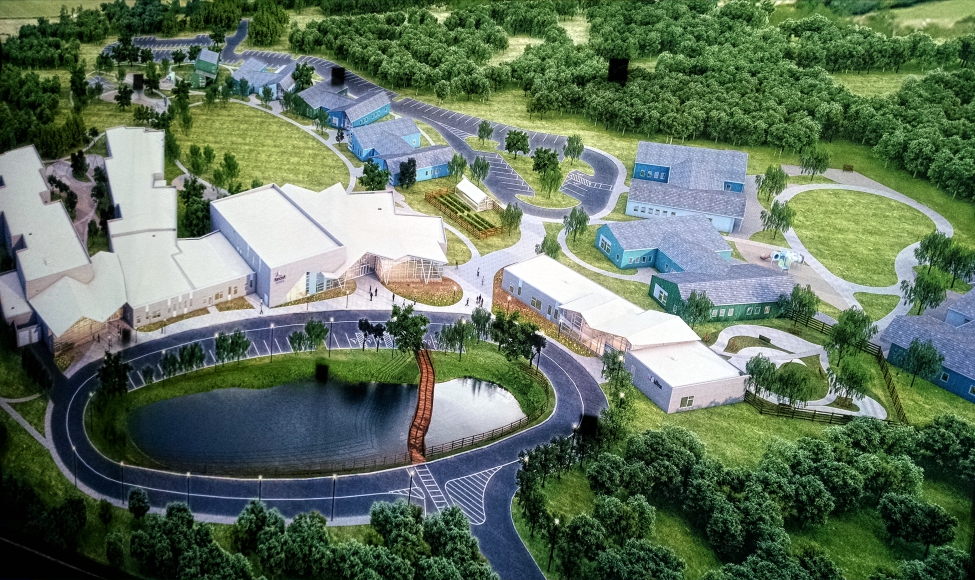 “This is the enlightened answer,” said Bancroft Chairman Kenneth Ewell.

“This is the shining city on the hill, for the next 135 years at least, for our children, to help them live a better life.”

Manisha Patel said Bancroft made it possible for her 16-year-old son, Rahul, to become vastly more independent in less than a year of receiving services there.

“He lived with us for 15 years, and throughout his life went to regular school,” she said. “Those 15 years, he never slept by himself. He never fed himself. He cried for hours every day. As he got older and stronger, his aggression grew. My husband and I didn’t sleep for days.

“In our house we knew he needed a residential program to care for him 24 hours a day in ways we could not,” Manisha Patel said. “In just a few months, we began to see his transformation. He’s happy. He enjoys the staff here and at home. 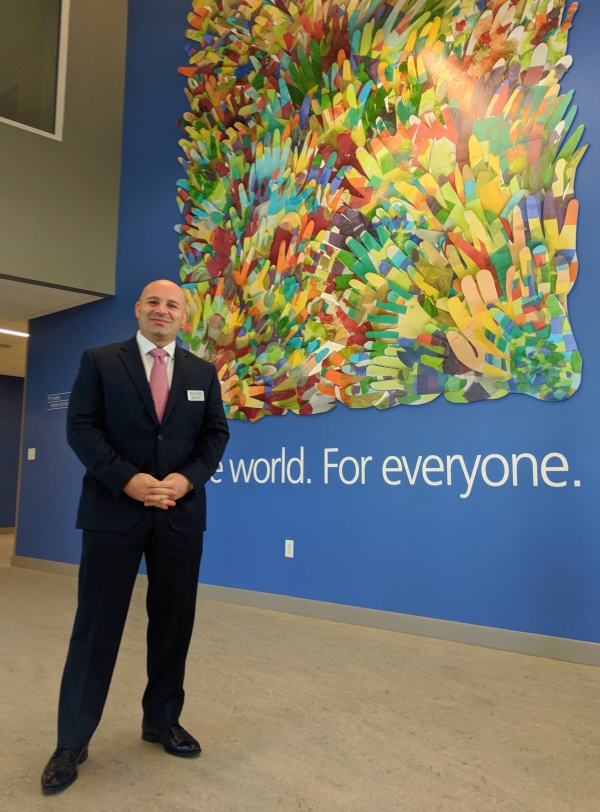 “As a mom you only want what’s best for your child,” she said.

“You want them to feel loved and happy, and that’s what we want from Bancroft.”

The new facility “affords opportunities to serve children in new ways,” mostly by virtue of its construction, Morgan said.

Built specifically to address the challenges of people with sensory stimulation issues, it includes more open space “to allow behaviors to naturally de-escalate” and wider walkways for people with adaptive devices.

There’s plenty of outdoor recreational space, as well as an indoor playground and gymnasium for hosting Special Olympics events.

A temperature-regulated, indoor pool comes complete with wheelchair ramp and sprinkler heads to help people with sensory issues build familiarity with being in water.

Morgan said the design features will help children realize more of their social potential through increased recreational opportunities. He foresees the facility eventually being opened to “the general autism community” on evenings and weekends for dances, movie nights, sibling nights, and partnerships with other nonprofits that serve those communities, including the YMCA and JCC. 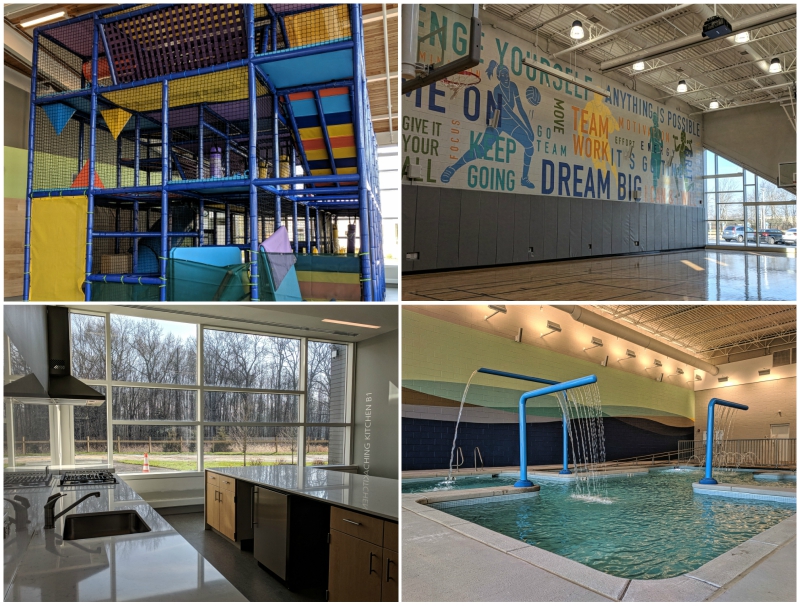 “It’s a safe and protected environment where parents don’t have to make excuses for their child’s behavior,” he said.

“We want the autistic community at large to engage in socialization opportunities [here].”

Each wing of the campus has a functional teaching kitchen that integrates with the academic programs at the school. Plus, its onsite cafeteria allows staff to prepare meals that can be delivered to on-campus housing for family-style meals.

“We can now use kitchens to unite families,” Morgan said. 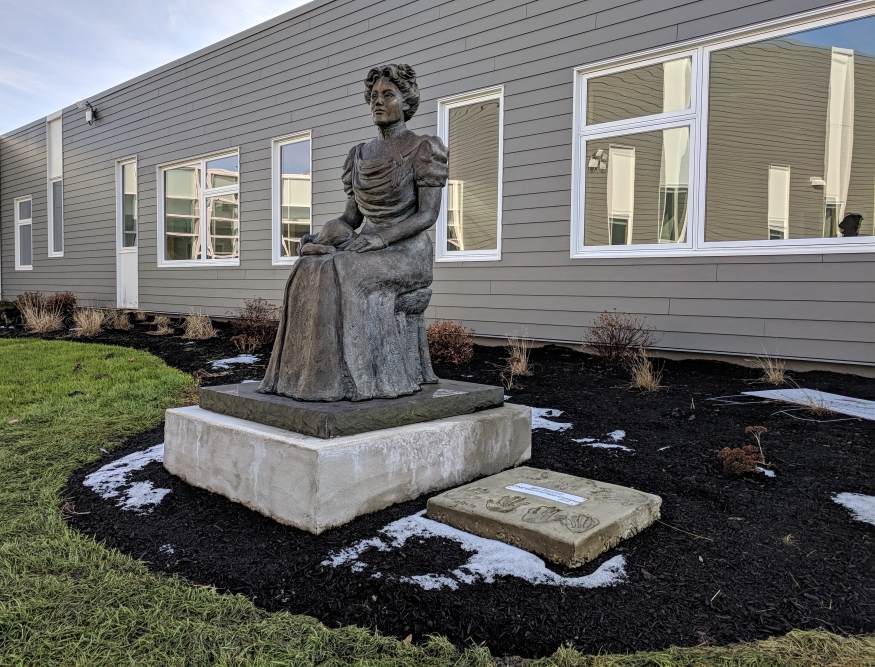 The expanded capabilities of the enhanced residential quarters will help direct support professionals to do less for the people they serve while helping build residents’ skills at cooking, cleaning, and laundry—all vital aspects of independent living and self-care.

“We started to pull responsibilities from their hands,” Morgan said.

Although he predicts the industry average will increase in an increasingly competitive landscape, Bancroft is working to build opportunities to advance within the organization.

“This is not just a job, it’s a destination,” Morgan said. “We’ve created transitional positions with deliberate turnover to make room for others who are working towards a career goal.”