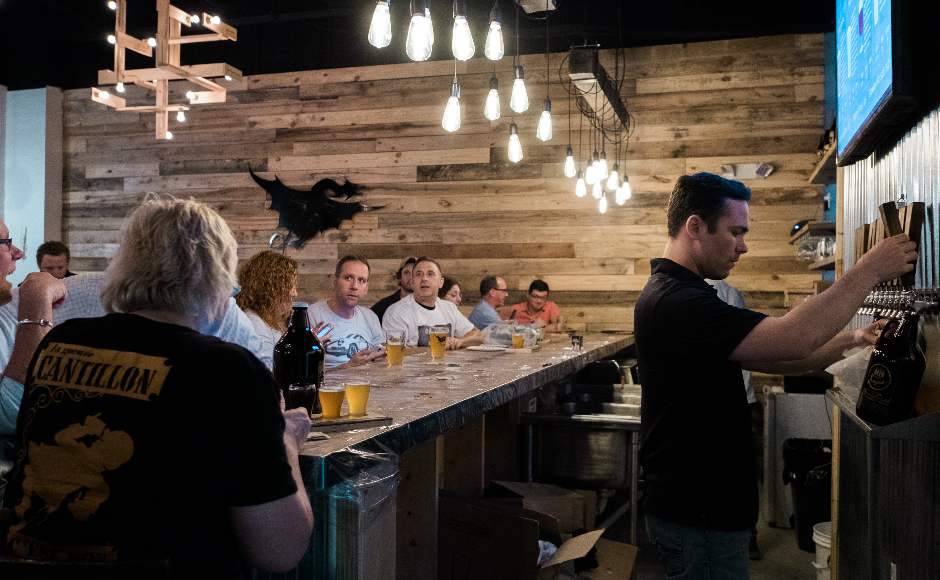 ABC said the about-face would yield “the opportunity to engage in further conversations with stakeholders” about the impact of the rules changes, including an update of the 2012 amendment to state liquor laws that established brewery tasting rooms.

“We want to make sure that we get this right,” said ABC Director David Rible in a statement. “We are committed to supporting the state’s growing craft beer industry, while also balancing the concerns of other stakeholders and ensuring compliance with state law.”

RIble’s statement notes that “the legislature never intended the limited licenses to give craft breweries the same privileges of a consumption venue, such as a sports bar or restaurant.

“In recent years, however, a growing number of craft breweries began serving alcohol well beyond what the limited licenses allowed or ever envisioned,” the statement read. “This resulted in complaints of unfair competition from bars and restaurant owners who hold licenses allowing full retail privileges.

“Following today’s announcement, ABC will confer with the same stakeholders it previously consulted and invite other parties, including those craft breweries most affected by the special ruling, to further understand their concerns and ways to address them within the confines of the existing legal framework and limitations set by the limited brewery licenses. 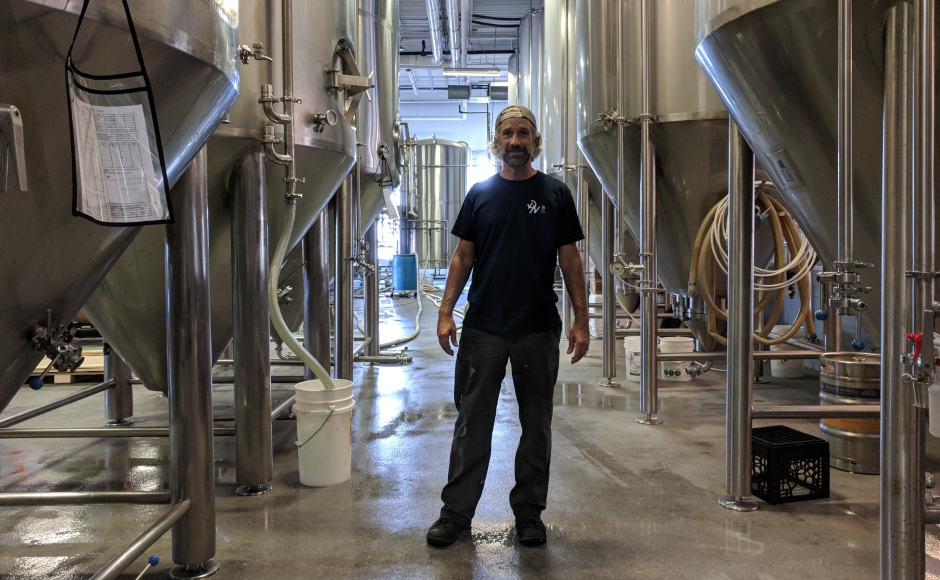 “At the same time, ABC will share these concerns with legislators and work with them to determine whether further amendments to the state’s limited brewery licensure program are needed.”

Eric Orlando, Executive Director of the Brewer’s Guild of New Jersey said the organization’s members are “kind of in limbo right now.”

“We’re still trying to figure out how this impacts us.”

The special ruling set limitations on activities permitted in microbrewery tasting rooms, but it also offset those with perks like offsite event permits, snack service, and elimination of facility tours. With those changes out the window, breweries are back to where they started before the special orders were issued.

“A lot of the breweries were starting to gear up to comply, and now it’s been taken away,” Orlando said. “In the meantime, what are we going to be asked to do and comply with, if anything, and when’s the next time we’re going to be discussing this?

Absent any clarification of the rule changes, he said the guild anticipates future engagement with the ABC, legislators, and the office of the governor as the process unfolds.

“We’re happy to be a party to the ongoing conversations, and we hope that in further deliberating this for once and for all, we can get some clear parameters so that craft breweries can operate in the state in compliance with the law,” Orlando said.

For some breweries, the rules changes had been a welcome revision. In Haddonfield, King’s Road Brewing co-owner Chris Thomas said his business would have been unaffected “because we followed the guidelines that existed previously. 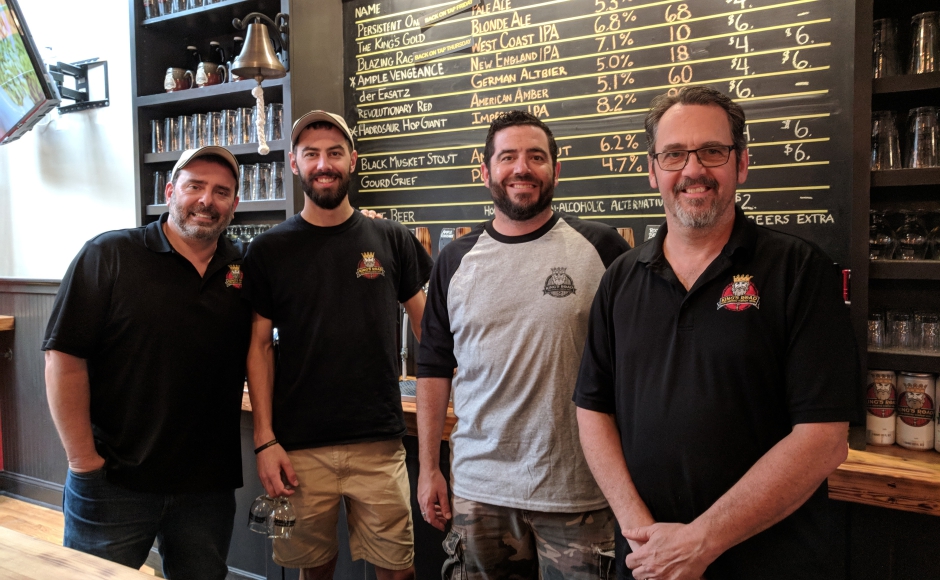 “For us, the ruling just added to our ability to do special content.”

As a nanobrewery, Kings Road lacks the physical space of a production brewery, and so relies almost entirely on customer foot traffic to support its operations.

After the recent rules changes, nanobreweries like it had complained that the limited special events could adversely affect their walk-up business.

Although Kings Road hasn’t had difficulty drawing customers—it’s the only establishment allowed to pour beer within the dry borough limits—Thomas said he appreciates that a one-size-fits-all ruling doesn’t work for every business.

“There’s many different iterations of the nanobrewery now,” Thomas said. “Our model is retail; we make more money selling our beer because our rent is high here. That’s what we want to do. One set of regulations is going to be hard to make everyone happy.”

“The original language of the limited brewery license stated that 51 percent of our product needed to go out the door, and that is not how our model is built,” Hochgertel said. “So if we are asked to abide by the old, original law, we’ll be out of business. 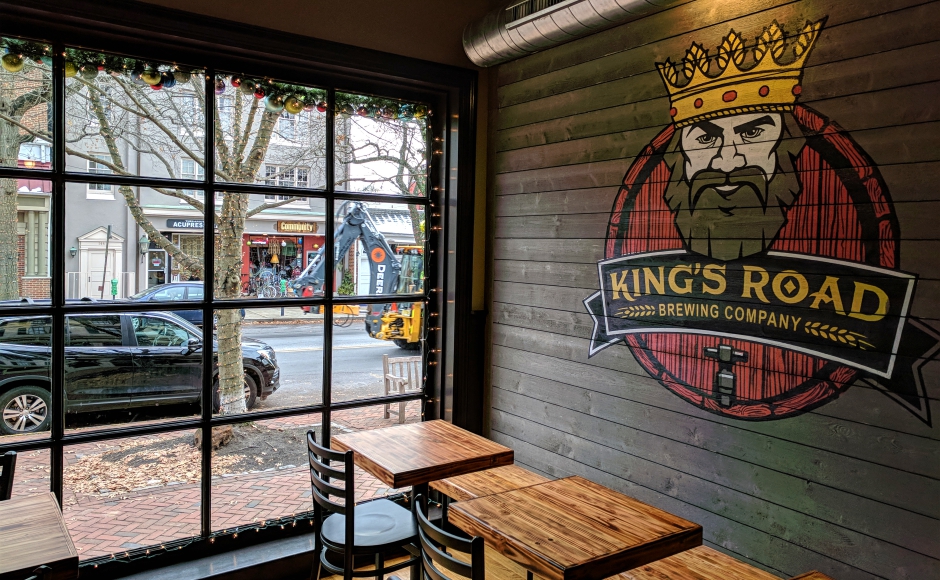 “We built our model to service the town and to bolster the downtown restaurants,” he said.

“While we do have some product that goes out the door, it’s not 51 percent.”

The whiplash effect of rules changes even has production brewers looking over their shoulders.

Drew Perry, head brewer at Double Nickel Brewing in Pennsauken, said he felt like the uncertainty is problematic.

“I think we’re still skating on thin ice, and treading, but we don’t know how to move forward,” Perry said. “We expect new rules to come out at some point with more structure. We just don’t know when they’re coming.

The most enthusiastic reaction to the rules rollback came in a strongly worded statement from Camden County Freeholder-Director Louis Cappelli, Jr. 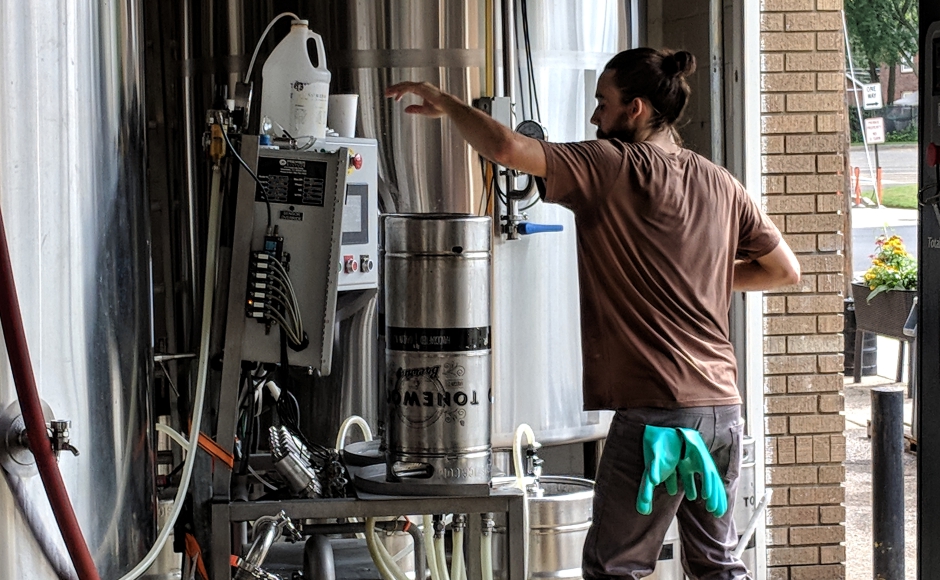 “The craft brewing industry is growing, and needs to be nurtured to bring new entrepreneurs into our community, not neutered to undermine its ongoing growth,” Cappelli, Jr. said in a statement.

“Microbreweries represent a growing industry in Camden County, and we want to see them continue to thrive.

“Bottom line, this is an issue based on jobs, small business, and investment in our local economy, and it needs to be supported,” he said.

“In fact, this is more of main street issue, as these businesses turn into catalysts for development and new investments into many of our municipalities. Moving forward, I hope the legislature is looking to do more to help these business owners cut the red tape so we can see more industry growth.”