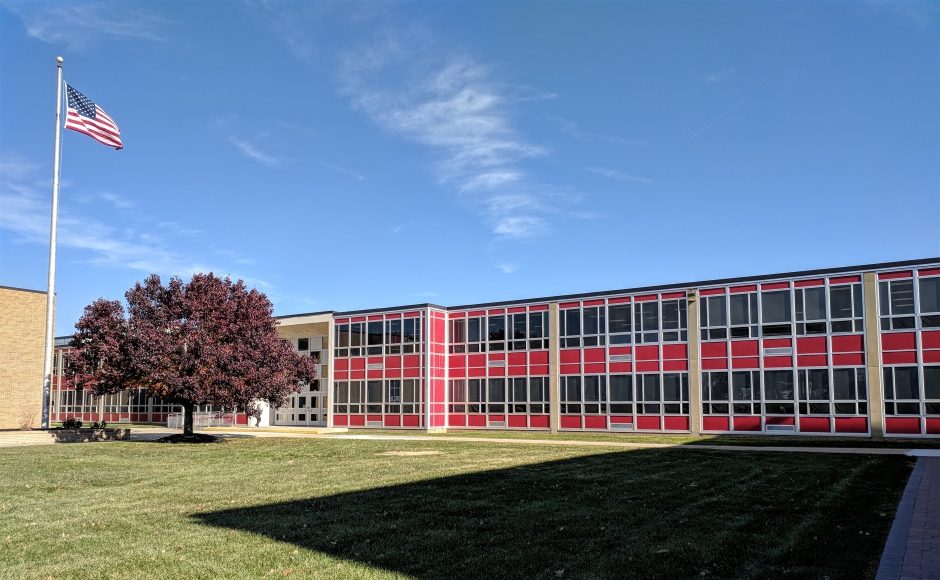 The last time the Pennsauken Board of Education passed a district-wide bond measure was 1998, and even then, the $38.7-million project only cleared the hurdle by a handful of votes.

(The township has shot down two additional proposals in the time since.)

But Pennsauken Superintendent of Schools Ronnie Tarchichi thinks residents will be more bullish on a $35.6-million plan the board announced this month, and not just on its educational merits.

The proposal would touch all 11 schools in the district. Highlights include creating an early childhood education center, a new neighborhood park in Delaware Gardens, and a magnet high school designed to attract high-achieving students who want to earn college credits in math and science.

The kicker? With the final payment on its 1998 bond scheduled for March 2019, the district has the capacity to absorb the cost of the new project and lower school taxes at the same time. The tax impact of that prior debt service—a little more than $135 annually on a house assessed at the township median of $140,017—would fall by $11 under the new plan, Tarchichi said.

In an odd twist, if the referendum doesn’t pass, residents are sure to feel a tax increase, as the district would raise money to pay for the project out of its normal operating budget. An estimated 30 to 40 percent of the project, about $11 million, could be funded by state financial aid.

In addition to aging infrastructure, the Pennsauken school district faces a dwindling student population (accelerated somewhat by the ending of a send-receive deal with Merchantville) that is projected to fall below 4,000 students by 2026. That’s about a 30-percent dip from 5,510 students just a decade ago, and a big driver of need for the project, the superintendent said.

“The loss of students is going to generate a need for change in the district,” Tarchichi said. “To fix it, we change the model of the district.” 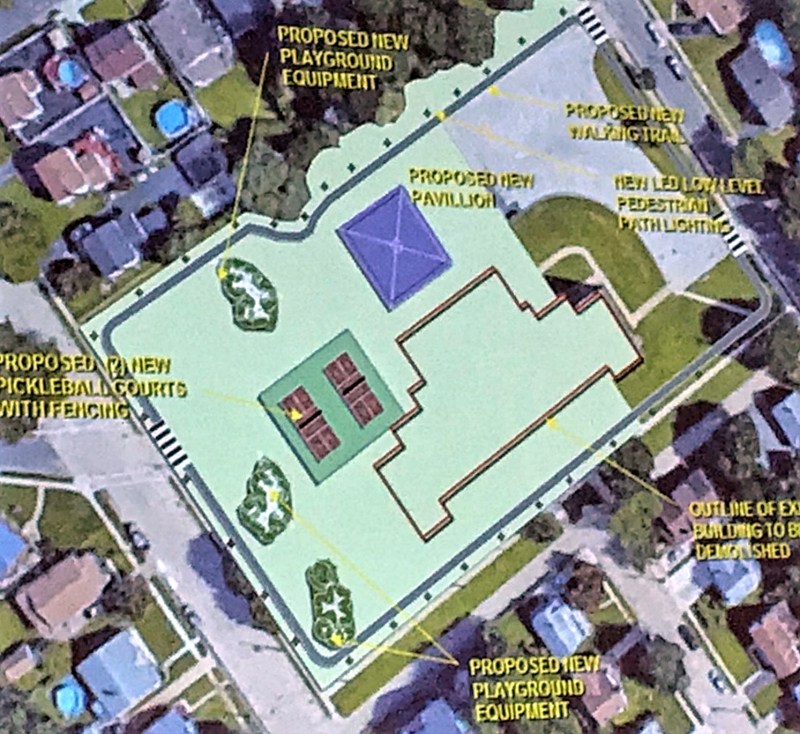 The Burling, Carson, Delair, Fine, and Franklin elementary schools would all range from pre-K to third grades, and the district intermediate school would welcome fourth- and fifth-graders.

The plan would add new windows, doors, and security vestibules at the Franklin and Carson elementary schools, and three new, grade-level science labs and an overhauled auditorium at Phifer Middle School.

It would renovate the high school auditorium, locker rooms, and bathrooms, transform its library into a media center, and add a plumbing lab, security vestibules, and new main entrance.

The high-school campus would also relocate its tennis courts to the front of the building, add an all-purpose turf field, an eight-lane track, expanded bleachers, concession stands, and brick and iron fencing. The Rick Taylor Field House would include three batting cages, a full turf floor, space for wrestling matches, a reception area, and bleachers.

Demolishing Longfellow Elementary School would create a multi-playground outdoor space tentatively called “Red Barn Park.” It would contain pickleball courts and a pavilion; the exterior would be surrounded by a two-lane track, and possibly a bike path. 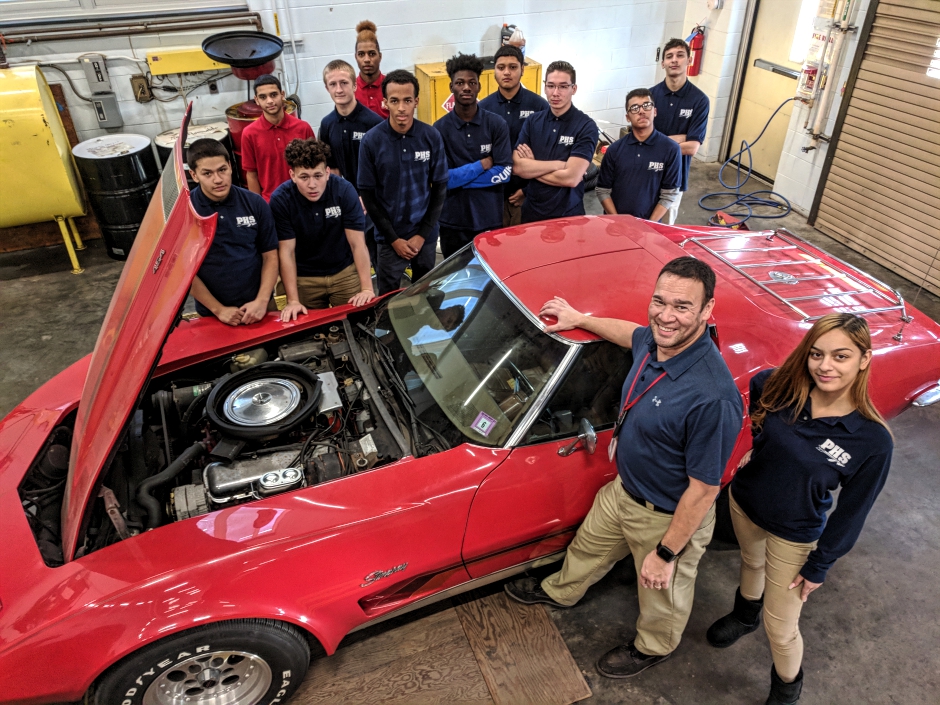 Changing Roosevelt Elementary School into a 200-student vocational high school with a high-level mathematics and science curriculum would allow students to earn at least 60 college credits over their four years there, Tarchichi said.

Its second floor would be given over to collegiate-sized science labs, and the first floor would add a full gymnasium with an outside eating area.

The superintendent estimates that some 125 to 135 students currently enrolled in the district could meet the stringent GPA and test scores that would be required to attend the magnet school.

In addition, the board of education has authorized a $2-million lease-purchase agreement with which to jump-start the construction of welding and electrical construction labs at its high-school campus. The arrangement spreads out the cost of building the facility over five years, and allows Pennsauken High School to open the 2018 school year with those classes in place.

The addition of a dedicated plumbing classroom in the referendum will enhance the high school vocational campus, where students already have the opportunity to earn licensure or apprenticeships in culinary arts, cosmetology, carpentry, and automotive repair. Tarchichi also plans to add a licensed professional nursing (LPN) certificate program as well as a junior reserve officer training corps (JROTC), through which students may earn either college scholarships or an advanced military rank.

“We make sure our programs are providing the in-demand skills so when our students go out, they have a competitive edge,” said Pennsauken Language Arts and Curriculum Supervisor Tarah Gillespie.

Gillespie said the district maintains advisory boards for each of its career and technical education (CTE) programs, which represent some of the top vocational fields in which New Jersey is expected to see career growth.

“I think all schools should offer this type of schooling to students, where you have the upper echelon of academics mixed in with vocational trades, with athletics,” Tarchichi said.

“We’re creating a one-stop shop for academics,” he said. “That’s what we’re trying to build for the township.”

Voters will decide on the measure in a special election March 13, 2018.