Years after graduating from Audubon High School, John Gordon and Kate Powell of Haddonfield are preparing to open up a coffee shop in the community where they first met. 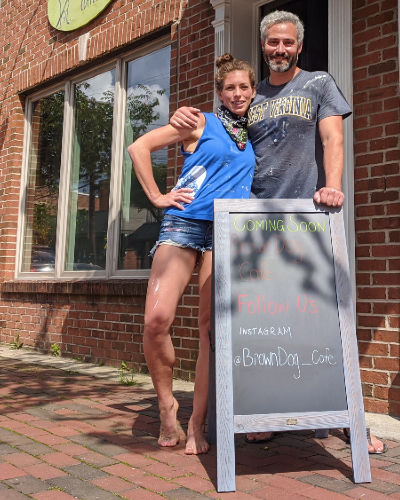 In March, Randy and Tina Van Osten closed down The Tree House, their 18-year-old coffee shop, which had become a fixture of Audubon’s Merchant Street business district.

Next month, a Haddonfield couple hopes to reopen the doors of that storefront with a new vision for the space and a new name: Brown Dog Café.

For John Gordon and Kate Powell, the shop represents a chance to operate a community space that’s of a kind with The Tree House, as well as a way to give back to the town where they both graduated high school 25 years ago.

“It was the right opportunity that we jumped on,” Powell said.

“It just fell into our lap, and it feels like it was meant to be.”

After connecting with the Van Ostens, Powell said the couples realized “we just had the same intentions for this space.

“The closing was bittersweet for them, but for us, it was like passing the baton,” she said.

“It’s something we’ve been wanting to do,” said Gordon, who describes himself as a coffee enthusiast who’s “always working at home, trying to get the perfect pour-over.” He’ll be the everyday face of the business, while Powell completes a nurse practitioner’s degree over the next year.

They plan to dedicate the space to the community that The Tree House cultivated over its decade-plus on the block, with programming for local youth and women’s groups, running clubs, and others who want a safe, welcoming place to gather.

“Kids were the ones who had to change the most during COVID,” Powell said. “Their whole lives stopped abruptly, and now they are expected to come back and resume things as though nothing’s happened.

“And for women, [this can be] a space to come and be free; for our local police officers, who had a rough year this year,” she said. “We’re all in this together.

“We’re not just a coffee shop, we’re a community,” Powell said. “We want to use each other’s resources to help each other out, coming back to life after this pandemic.” 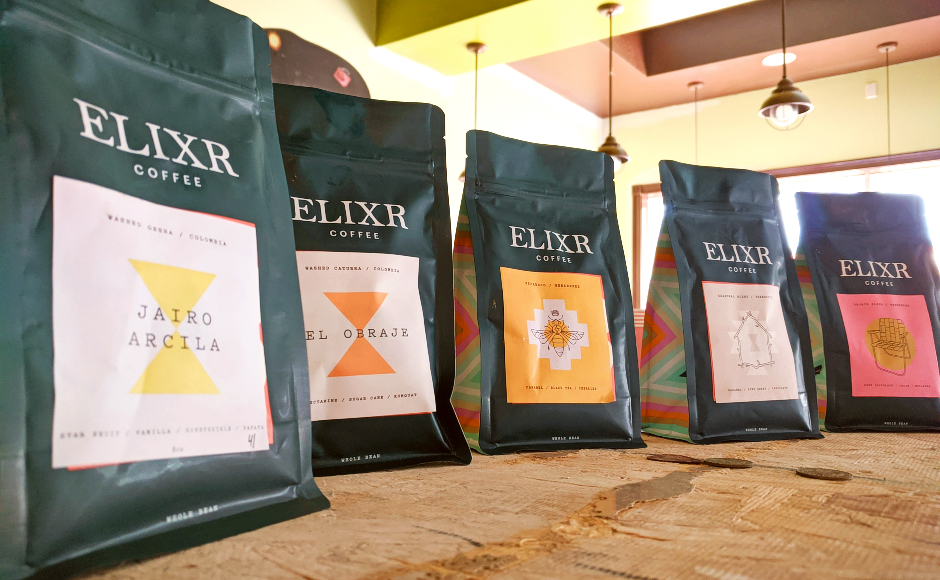 The couple is completing an overhaul of the space themselves, which will have a “rustic, clean, and open” aesthetic that Powell described as “streamlined and conversational,” complete with a pour-over coffee bar, lounge, window seats, and high-top café tables.

“There will be spots for sitting and hanging out, or if it’s somebody’s office for the day, or for schoolwork,” Gordon said.

“We want people to come and hang out, and we’ll have an app for people to order grab-and-go, too,” he said.

In addition to pour-over coffees, the beverage menu will include to-go drip coffees, cappuccinos, and lattes.

Food options will include “a much simpler menu” than The Tree House previously offered, Gordon said, including a few breakfast and lunch sandwiches, baked goods from Deluxe Italian Bakery in Runnemede, and hand-dipped ice cream.

Brown Dog Café will feature coffee from Elixr Coffee Roasters of Philadelphia, which Gordon said will best be showcased at the pour-over bar. He plans to offer “three core beans and a rotation” of others, with dark and medium drip coffee roasts and lighter, fruitier roasts for the pour-overs.

Although Gordon and Powell are the proud owners of Ollie, a brown labradoodle, their café takes its name from a memorable Colorado vacation they shared a few years ago.

“We were in this awesome little town called Buena Vista,” Gordon said. “There was a coffee company there called Brown Dog, and it was just the best coffee we’d had to date.” 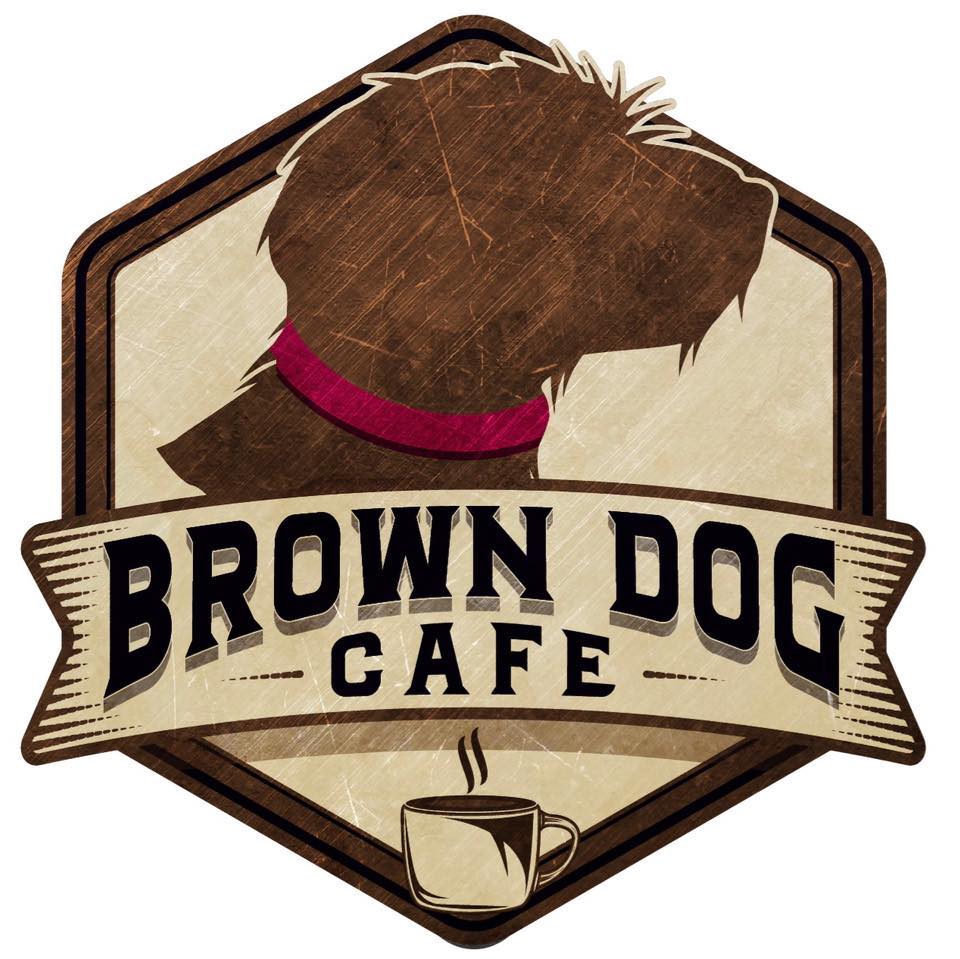 “It was an overwhelming experience of love that we had with the family; probably our best vacation we’ve ever had,” Powell said.

“A lot of laughs; a lot of inside jokes came out of that vacation, and the best one was the brown dog.”

If Gordon and Powell can bring that same spirit and enthusiasm to their new venture, the coffee shop stands poised to carry forward the welcoming atmosphere its predecessors established and maintained for so many years.

Brown Dog Cafe is aiming for a July 2021 opening at 120 West Merchant Street in Audubon.