No one was injured in the incident, which took place in the overnight hours of January 8. 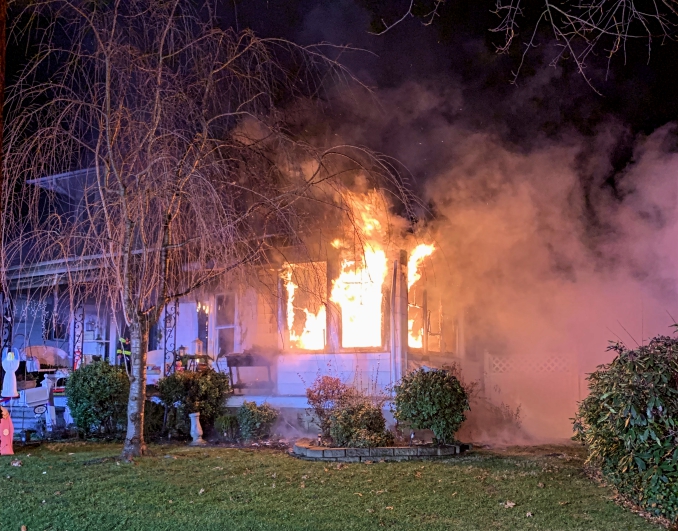 A family of six was displaced from its Audubon home by an house fire in the 200 block of South Lecato Avenue just before midnight Tuesday.

When firefighters arrived, the burn “was in its incipient stage, and went into a flashover situation very quickly,” said Audubon Fire Chief Art Johansen.

“Smoke alerted the occupants and they were able to get out very quickly,” Johansen said.

“We were able to hit a line, darken it down, and it was a pretty good knockdown from our perspective.”

The fire was contained to an enclosed side porch on the two-and-a-half-story, wood-frame house, and no one was injured in the incident, the chief said. The home sustained smoke, water, and structural damage.

Johansen said the cause of the fire is as yet unknown pending an investigation, but that preliminary evidence does not seem to indicate malicious intent. He said the family affected has declined aid from the American Red Cross. 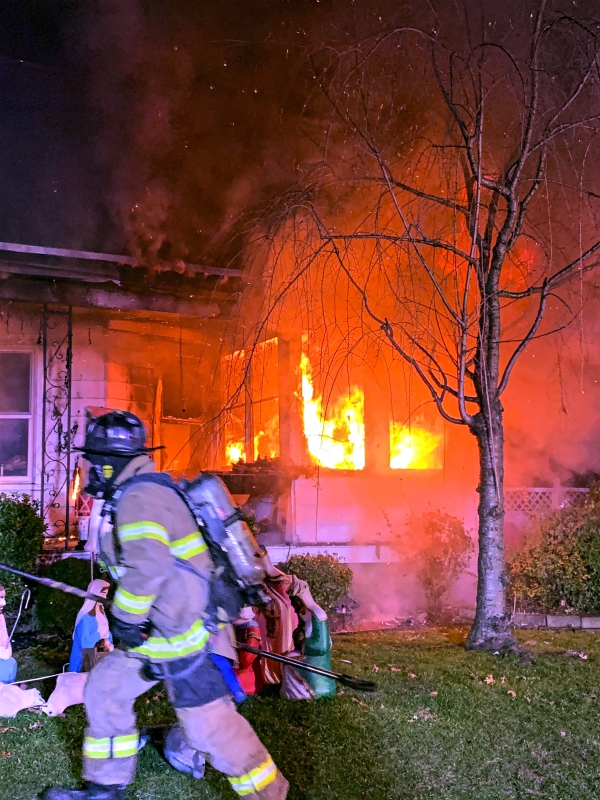 Supporting the call were firefighters from Oaklyn, Mt Ephraim, Haddon Heights, Audubon Park, and Westmont, all of which participate in a mutual-aid task force assignment with the Audubon Fire Department.

Although his firefighters have supported Gloucester City and Brooklawn on similar calls this winter, the South Lecato Avenue fire is the first significant event the department has faced this winter, Johansen said.

The chief encouraged residents to be mindful of candles and electrical hazards during the holiday season, both of which are leading causes of fire.