Armed Cherry Hill police will be deployed in Cherry Hill public schools starting Monday, March 5, as part of a new roll-out of security protocols announced by the district today.

The changes were announced after a meeting with the township government Friday morning.

A number of other changes will also take effect immediately, including:

In addition, the following procedures will be put in place for district staff:

The district letter also noted that everyone is encouraged to adhere to the “if you see something, say something,” adage.

Further protocols will be discussed at a special meeting of the district Board of Education slated for 7 p.m. Tuesday, March 6 at the Cherry Hill High School West auditorium.

“We are ready and willing to partner with the schools,” said Cherry Hill Mayor Chuck Cahn in an open letter discussing the security changes. “We have the capability to make improvements today and that’s what we are going to do.”

Cahn’s letter noted that the officer deployments will complement the existing patrol procedures in and around school areas, which are directed by Cherry Hill Police Chief Bud Monaghan.

The chief said the presence of officers, which already average some 12,000 directed patrol walk-throughs at each district school annually, won’t represent a major cultural shift. Police aren’t only security guards, but may also be able to help offload security responsibilities that will free up building administrators to address other duties. 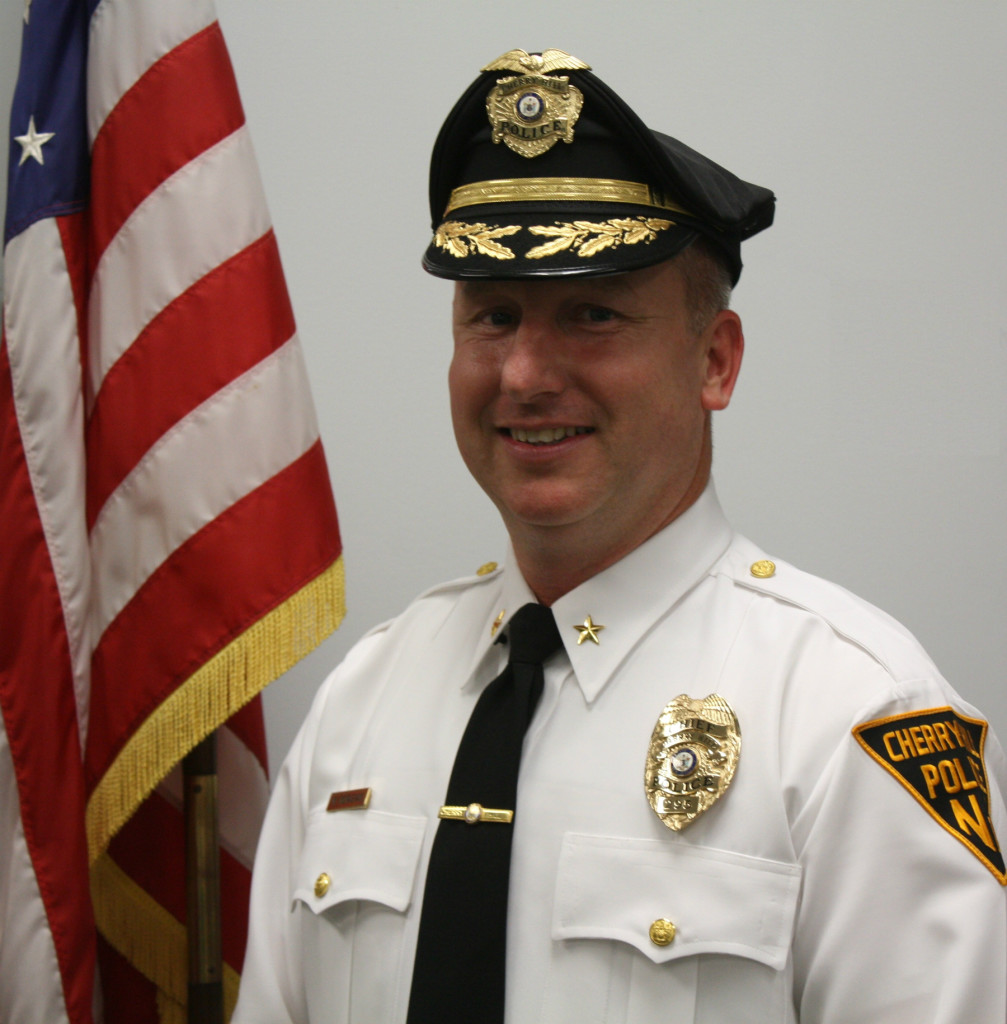 “I see benefits aside from just having the equipment that an officer has,” Monaghan said: “an opportunity to develop trust and understanding, and foster pathways of communication.

“Students might be the first ones to know that someone made a comment, or that someone’s not acting right,” he said.

“We want to break down that cultural mindset that you can’t talk to the police.”

He cited the discretion that officers have in charging juveniles, and stressed that police are not expected to increase or interfere with in-district discipline protocols.

“The idea is not to go into any type of institution and arrest people,” Monaghan said. “If people are concerned that cops are going to be walking in and writing people detention slips, that’s not happening. That’s not what our purpose is.

“We’re a service-oriented profession, and we want to provide multiple levels of service to the community and the population that we serve,” he said. “We’re there as a visual deterrent, as a level of increased safety, and to build relationships with the teachers, staff, and the students.” 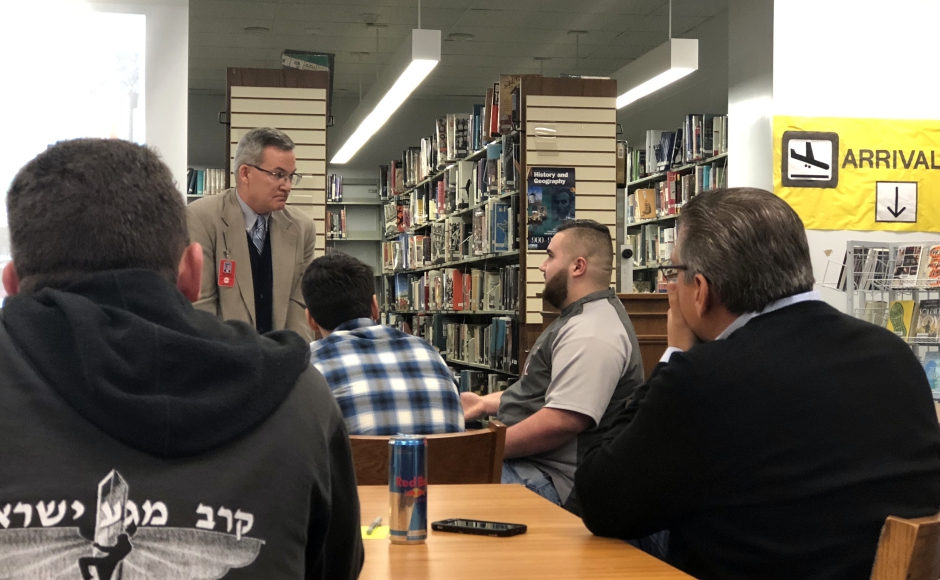 The district has been consumed with conversations about security since a popular history teacher, Timothy Locke, questioned the district safety protocols in a wide-ranging classroom discussion after the Parkland, Florida school shootings.

Those tensions were exaggerated when Locke was placed on administrative leave and student demonstrations calling for his reinstatement spilled out of the building.

A marathon Board of Education meeting Tuesday night revealed heightened tensions among district parents, which led to township and school officials pledging to tighten up security throughout the district.