The project will roll out along a four-year timeline, and touches all 24 parks in the county system with environmental, recreational, and infrastructure improvements. 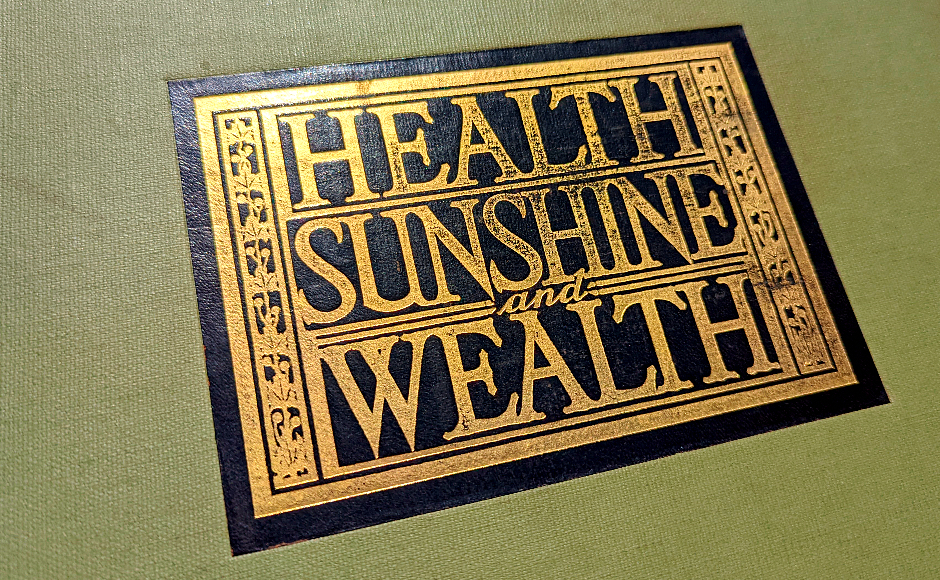 In 1926, the Camden County government commissioned “Health, Sunshine, and Wealth,” a study from landscape architect Charles Wellford Leavitt that outlined preliminary plans for developing public parks within the county.

In its early form, Leavitt’s plan contemplated a greenspace network that made use of the Cooper River as a vital waterway to establish recreational space for South Jersey residents in the communities that lined its banks.

Nearly 100 years after the fact, the Camden County government is returning to some of the designs Leavitt’s work inspired as it kicks off Parks Alive 2025, a $100-million investment in its public spaces and waterways that will touch all 24 parks in the county system.

Acknowledging that vibrant, accessible parks are critical to recreational needs, environmental health, and emotional well-being, Camden County Commissioner Jeff Nash, liaison to the county parks department, described their value as a fundamental measure of the quality of life in a community.

“The challenge is making that investment without reaching out to taxpayers,” Nash said.

To that end, county commissioners said the costs of the projects will be covered through existing funding comprising open space dollars, federal and state grants, capital bonds, financing from the New Jersey Infrastructure Bank, and contributions from private donors and nonprofits, including the New Jersey Conservation Foundation, William Penn Foundation, and Delaware Valley Regional Planning Commission.

The remaining $25 million has already been accounted for in the Newton Creek Water Quality Project, which was begun a few years ago. 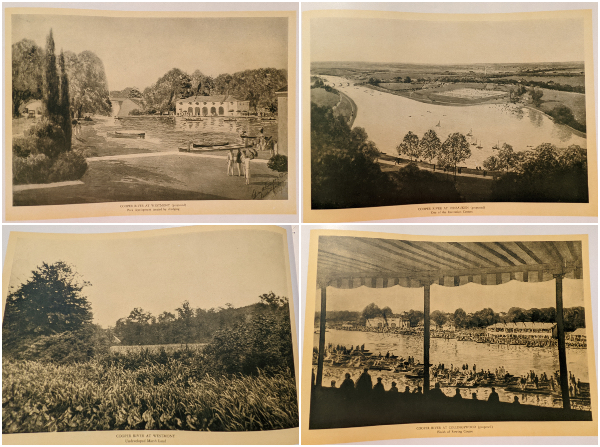 The improvements will span environmental and recreational upgrades, waterway clean-ups, multimodal transit connections, and investments that will improve the quality of life for the hundreds of thousands of people who call Camden County home.

The improvements were based upon recommendations in a report commissioned from CME Associates of Camden City, and will roll out along a four-year timeline, in conjunction with the availability of funding.

Pennsauken Mayor Jessica Rafeh described the $7.6-million investment in Cooper River Park as critical to enhancing a key destination for residents and their families, which she said is necessary for their emotional and physical health.

Growing up in Camden City, “going to the park was like a little vacation for me and my family,” Camden City Mayor Vic Carstarphen said. Carstarphen said the Parks Alive plan will provide similar opportunities for residents throughout his city.

Haddonfield Mayor Colleen Bianco Bezich said the historic parks reinvestment plan “represents so much of our history and our future.

“These parks and the waterways that we’re looping together, we’re making accessible and safe,” Bianco Bezich said. She also lauded planned projects to control the impact of stormwater intrusion and flooding throughout the parks system. 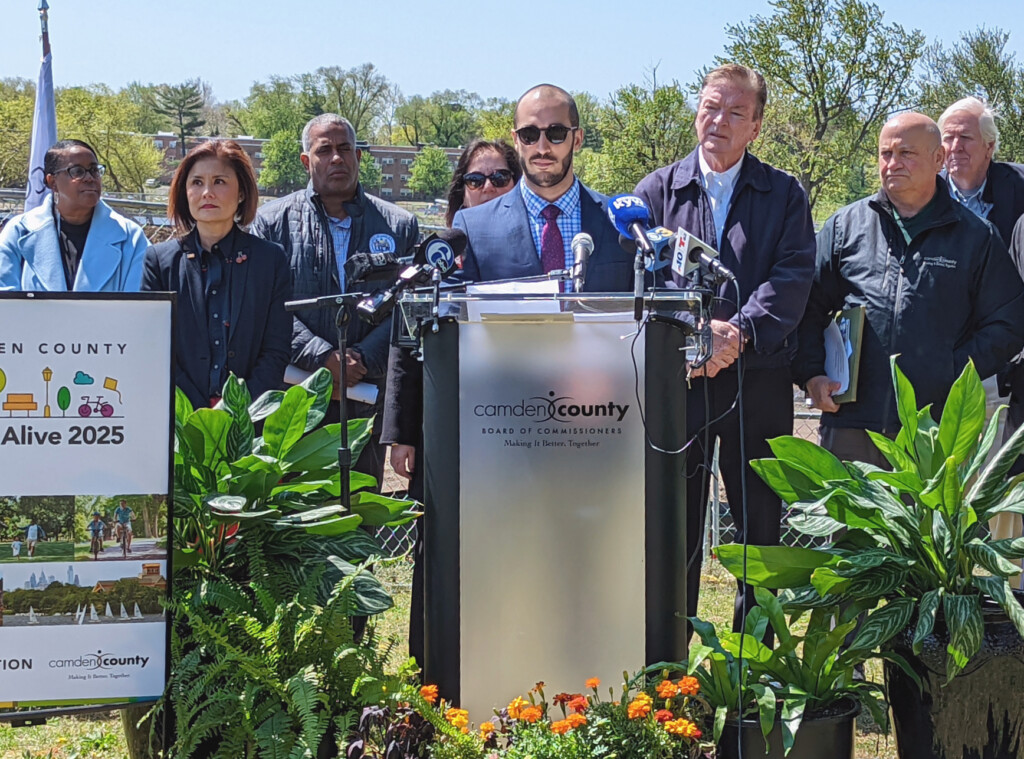 Justin Dennis, the Camden Program Director of the nonprofit Trust for Public Land, said the generational investment in the parks system comes amid equally record levels of disinvestment in county parks nationwide.

Parks are “a must-have for all people,” Dennis said, praising the Camden County government for creating a plan that “balance[s] community vision with future resilience.”

Sean Mohen, executive director of the Tri-County Sustainability Alliance, spoke about the importance of public parks in offsetting the air quality issues that are common to all communities in the county.

“Preserving greenspaces is vital because of their natural ability to cool the air,” Mohen said.

He also described the natural beauty and wildlife of Newton Lake Park as “the reason my family is here in New Jersey.”

Don Baugh, president and founder of the Upstream Alliance, spoke about the roots of the 2025 plan originating in Leavitt’s designs from a century ago. Because the project originally centered upon public waterways, “we’re able to go back to that plan and fully realize it, connecting upstream and downstream areas in useful ways,” Baugh said.

Camden County Parks Director Maggie McCann Johns was equally bullish on the plan, which she said could be supplemented by an additional $25 million via the federal infrastructure bill.

Those funds could be used to complete the bicycle and pedestrian bridge over the Cooper River, which will support multimodal access to the parks system, and a connection to the LINK trail.

Even if those additional dollars don’t come through, Parks Alive 2025 reflects a generational overhaul of public greenspaces in the county, McCann Johns said.

“We haven’t seen an investment like this since the WPA,” she said.

Specific plans for each park include: