Camden City and County government officials said they’ll back Philadelphia’s play for the corporate giant, citing the economic spillover effect its relocation there could have region-wide. 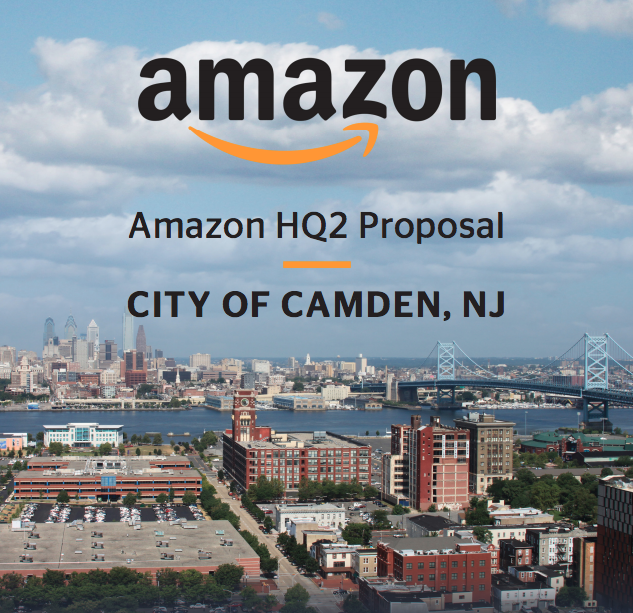 Of 238 applicants for HQ2, the planned second corporate headquarters of retail giant Amazon, only 20 metro areas remain in the hunt.

Despite a robust push, Camden is not among them.

Camden made a pitch for HQ2, but Newark’s was the official application advanced by the state of New Jersey under Governor Chris Christie late last year. It’s reportedly worth $7 billion in incentives, which is $2 billion more than Amazon’s own estimates of the economic impact of its new headquarters.

But as long as Philadelphia advances in the process, Camden City and County government officials are still optimistic that South Jersey could reap the benefits of an HQ2 sited on the other banks of the Delaware.

“At the end of the day, this is still great news for the region,” said Camden City Urban Enterprise Zone Coordinator Vince Basara. “We have a good working relationship with Philadelphia; when our application was submitted, we referenced that. We expect that relationship to continue.”

Camden has “partners across the state and partners across river,” Basara said. Whether Amazon were to locate in Philadelphia or Newark, he believes ancillary businesses would want to come to Camden to be close to the action. 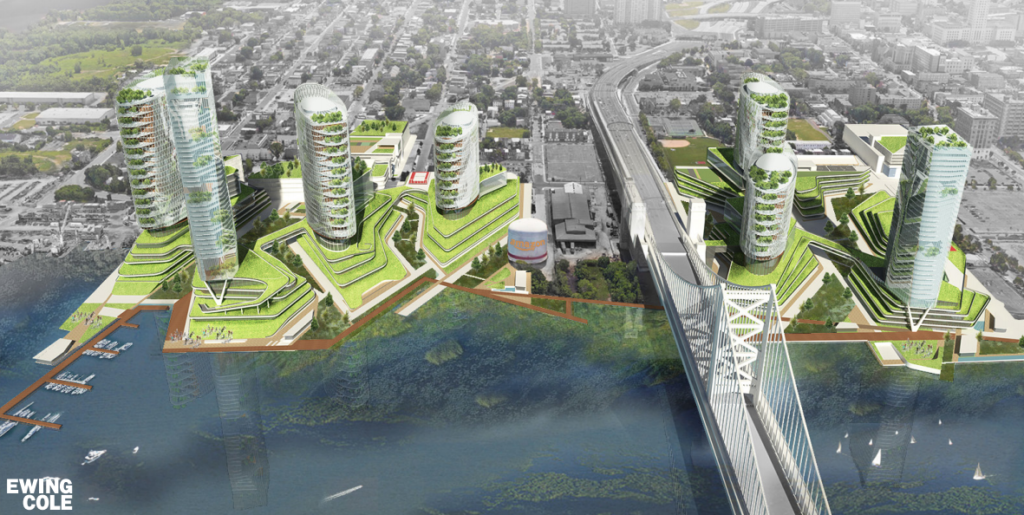 Basara expects to announce a few new large businesses will be coming to Camden within the next month; nothing on the order of Amazon, but “on the same scale and scope” of companies that have pursued economic development incentives there, from the Philadelphia 76ers to Holtec to Subaru of America.

Basara noted that “small to mid-sized businesses are also buying into the fact that things are happening in Camden,” and maintained that “they want to be a part of it.

In a statement, newly inaugurated Camden City Mayor Frank Moran said the city will throw “all of our support behind the Philadelphia proposal” because HQ2 means “Camden, South Jersey, and the Pennsylvania suburbs will be flooded with billions of dollars in economic development.

“We are cheering on our colleagues in Philadelphia, and stand ready to assist their proposal in any way possible,” Moran said.

“This corporate e-commerce giant would deliver a long-lasting wave of economic growth if our region captures it,” Camden County Freeholder-Director Lou Cappelli said in a similar statement. 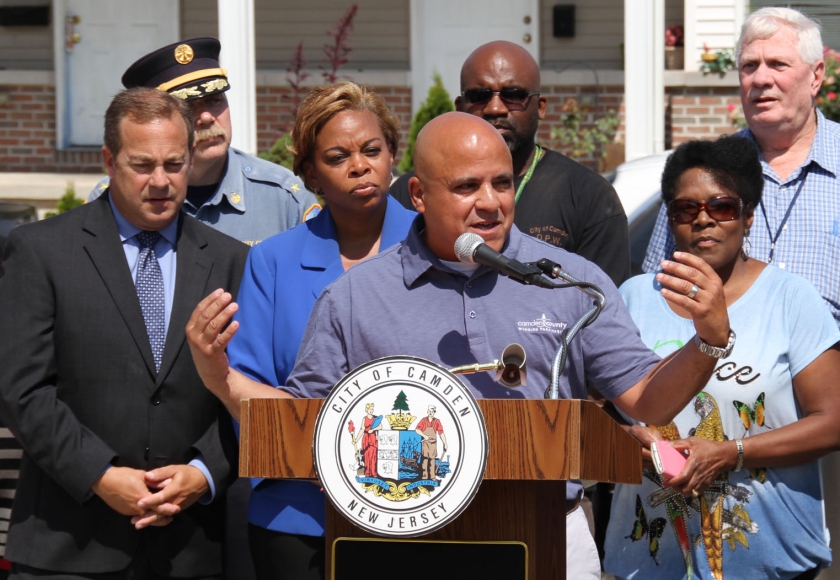 Others have criticized the benefits packages proposed for capturing Amazon HQ2 as being overly rich at the expense of taxpayers.

Trenton-based New Jersey Policy Perspective offered mixed feelings on the latest developments in the process in a statement from its vice-president, John Whiten.

“We’re glad to see Newark on Amazon’s short list for its new headquarters, as we’ve said all along that New Jersey’s largest city would make a prime location for the company’s HQ2 project,” Whiten said.

“But we remain wary of the steep price tag for taxpayers that state and local lawmakers have already put on this project. “

Whiten said that by offering billions of incentives “so early in the game, New Jersey has ensured that is returns will be minimized if Amazon were to ultimately choose the state.”