Police are looking for information about the incident. 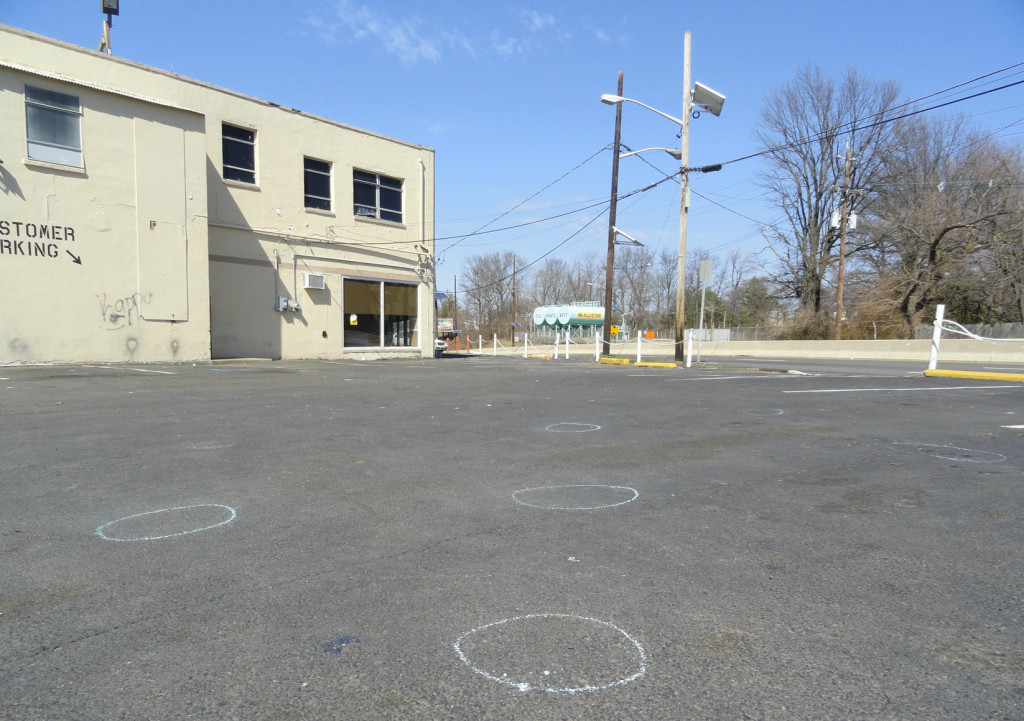 One teen was killed and two others were wounded by gunfire outside of a party hosted atop a vacant garage on the Camden City-Haddon Township border.

Camden County Metro Police were dispatched to Pitts Automotive in the 2800 block of Crescent Boulevard around 11:30 p.m. on Easter Sunday for reports of gunfire.

There they discovered Tyimer Q. Bright, 18, and two unidentified women, aged 16 and 17, all suffering from apparent gunshot wounds.

Bright was rushed to Cooper University Hospital in Camden with multiple wounds; he was pronounced dead there at 3:25 a.m.

The 17-year-old was transported first to Our Lady of Lourdes Medical Center in Camden, and then transferred to Cooper, where she remains in stable condition, according to the Camden County Prosecutor’s Office.

The 16-year-old was treated at Cooper for a graze wound and was then released. All three were Camden City residents. 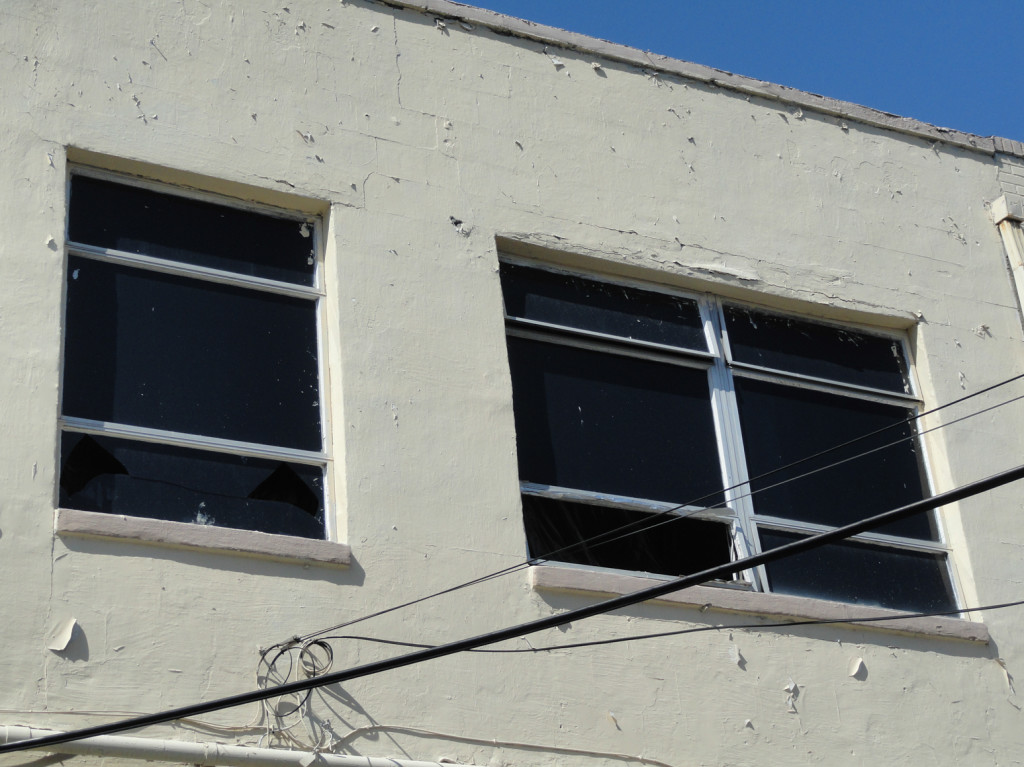 Geography was an issue for detectives in determining where the crime occurred: although the building in which the party occurred has a Camden City address, the area of the parking lot where police believe the shooting happened is located in Haddon Township.

“The border runs through the lot of that building,” said CCPO spokesperson Andy McNeil.

McNeil said that police are investigating surveillance footage from the area.

Authorities do not know whether the shooting is gang-related.

Detectives believe as many as 50 or 60 people were partying above the vacant garage in a space authorities identified as “the Rooftop Lounge,” McNeil said.

That there was any sort of club, private or otherwise, operating in the space was news to 22-year-old Rosa Garcia. Garcia works at Geo Motors, which shares a common wall with the Pitts Automotive building.

“We didn’t know they had parties there,” Garcia said. “It’s been closed for two weeks.” 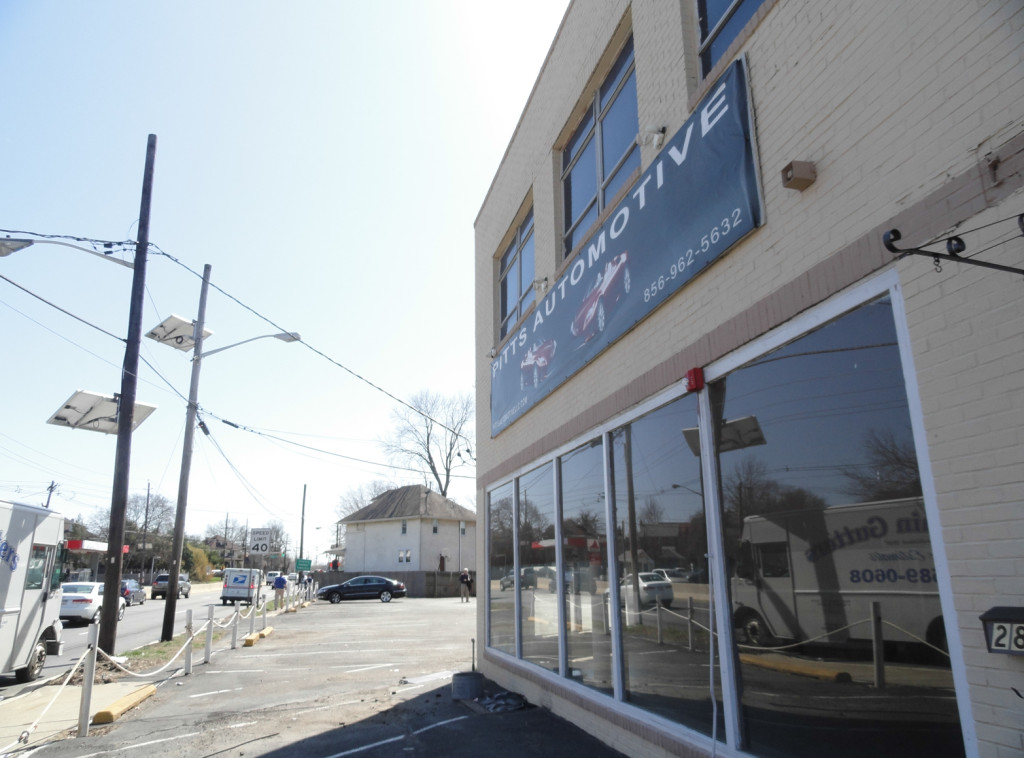 A March 2 order to cease operations from the Camden City Department of Code Enforcement is taped to the outside of Pitts Automotive.

Except for a flurry of reporters and investigators, it was an unusually quiet Monday, Garcia said.

Even with the shop next door closed, she said she’d grown accustomed to hearing the occasional sounds of garage work from her desk inside the front room of Geo Motors.

Although she hadn’t known about the party ahead of time, Garcia said that her Facebook feed was abuzz with activity after the shooting.

She was stunned to hear about the shooting, but seemed less fazed that gunplay could have broken out among a young crowd.

“That’s how teenagers are now,” Garcia said. “[Maybe] it built too fast; somebody bumped somebody.”

The CCPO said that detectives have not yet determined a motive for the shooting, but the consequences of such violence are no less final, Garcia added.

Supporters of the Bright family have launched a crowdfunding campaign to help offset the funeral costs for Tyimer Bright. The GoFundMe page notes that Bright’s mother, Tracey, lost another son, Byron, in a drowning accident in 2011.