Authorities say a man approached a woman from behind and made off with some of her cash after a struggle. 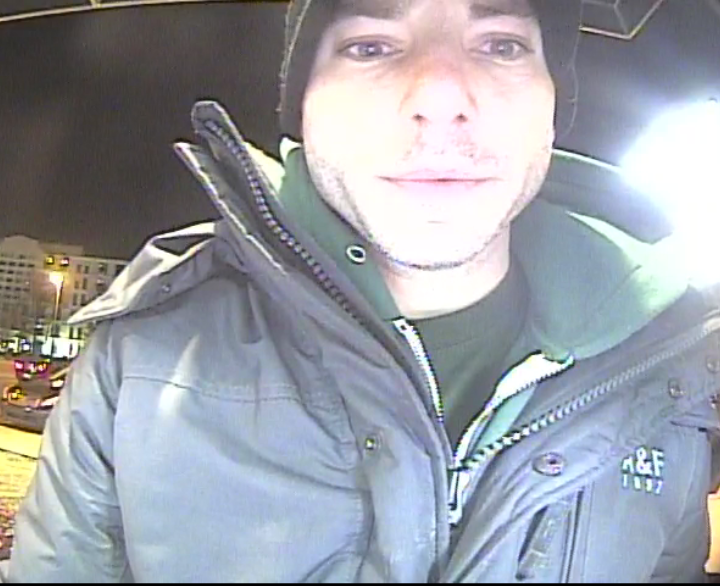 Surveillance photo of a man suspected of a strong-arm robbery at a Cherry Hill ATM. Credit: Cherry Hill PD.

Cherry Hill Police are seeking help identifying a man suspected of mugging a woman at an ATM on Route 38 on Monday.

According to police, the man approached a woman using the ATM at the Navy Federal Credit Union at 8:45 p.m., and allegedly attempted to steal her cash.

After a struggle, police said she fought the man off, but he managed to grab some of her money before running off towards the highway.

Anyone who witnessed the robbery or who recognized the suspect depicted is asked to call the Cherry Hill Police Department at 856-488-7828 or Det. Peter Benedetti at 856-432-8835 or PBenedetti@cherryhillpolice.com. Anonymous information can be emailed at tips@cherryhillpolice.com.