After months of review, the borough government produced a finalized draft of its municipal ordinance Tuesday. Homeowners who were renting rooms to offset their bills say the new limits won’t help. 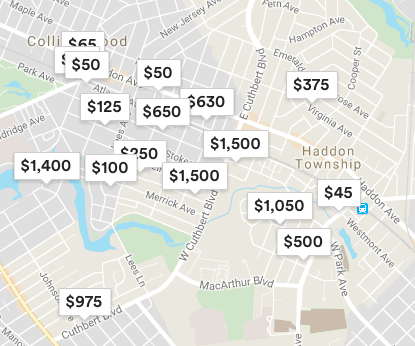 Nearly two years ago, the Collingswood municipal government issued cease-and-desist orders to a handful of its residents for renting rooms in their homes through services like AirBnb.

The borough claimed that behavior equated to running illegal boardinghouses, the closest definition in local zoning law to describe the short-term rental activity.

Resident Suzanne Cloud, who’d been renting rooms in her home to visiting medical students via AirBnb, challenged that ruling and lost.

The borough zoning board couldn’t find any specific statute under which to grant her relief.

But that same legal murkiness launched a months-long community conversation about how the borough should regulate those short-term rentals, defined as any lease agreement of less than a year. In March 2019, and after months of review, commissioners issued a draft ordinance on the subject, inviting feedback from the public.

At its September 2019 meeting, the governing body introduced a revised version of those regulations, with just a few changes. Among the key differences:

Collingswood Mayor Jim Maley said the new regulations won’t please everyone, but that they were crafted with the input of a broad cross-section of the community.

“We went through a process to try to listen to people who were renting, people who want to rent, and people who use [AirBnb], and the neighborhoods; people who have no interest in it and living next door to one.”

The mayor also stuck to his perspective that short-term rental opportunities shouldn’t be offered beyond 30 days at a time for fear of violating the “sense of community” in Collingswood neighborhoods.

“Allowing a shorter-term residency does not create that,” Maley said. “We think the greater value is having people become a part of the neighborhood.”

Maley said the enforcement actions that led to Cloud’s citation were spurred on by neighbor complaints—which she disputes—and promised that the new regulations would be just as stringently enforced. At the same time, he said the rules could change again based on the way they roll out in practice.

“I certainly expect there’ll be changes down the road, because it’s brand-new,” Maley said. “We certainly have not anticipated every problem, issue, and every way people are going to try to get around it. We’ll be enforcing.”

The mayor said it’s possible that the 30-day limits could be expanded “if there’s good reason for it.” He also doesn’t believe that using short-term rentals as a long-term revenue stream is such a reason.

“I don’t expect this to be a booming little subset economy,” Maley said. “The family that goes away for two weeks and wants to pick up a couple extra bucks while they’re away, this is good. For people who want to run this as a business, it’s not.” 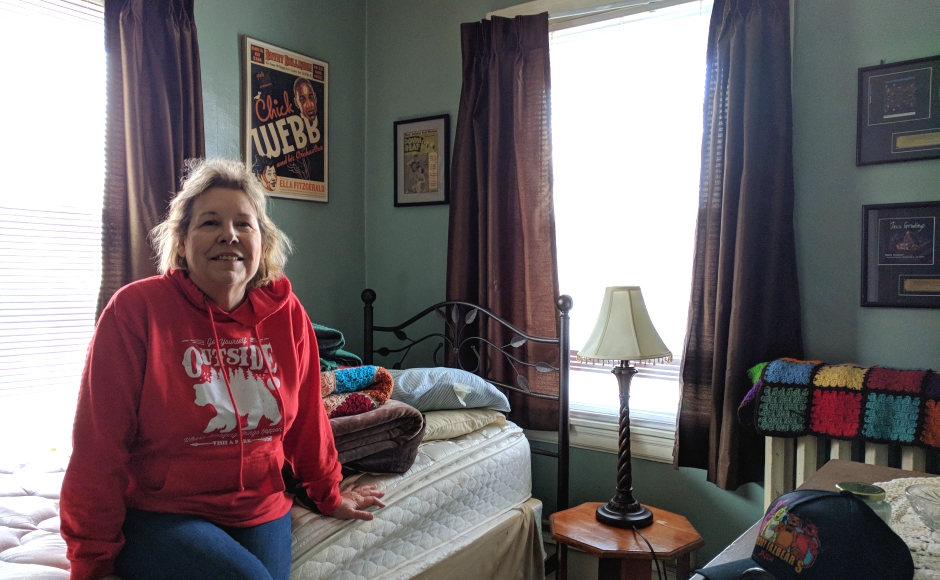 Chrissy Spallone, who hosted AirBnb guests in her Collingswood home for years without incident, said the revised ordinance is “much more realistic” than the draft legislation had been.

But for someone who had been renting a room in her home about 100 days a year, the 30-day rental maximum doesn’t help her bottom line.

“I understand the 14-day consecutive limit, because in some states, after 15 days, renters could become tenants and benefit from tenancy law,” Spallone said.

“I don’t know why the total number of days [in this ordinance]  is so short.”

The short-term rental rules afford property owners “a nice hobby income,” she said, “but it doesn’t put much of a dent in living expenses and property taxes.”

Cloud, who’d fretted that she’d have to move out of Collingswood without the supplemental income AirBnb afforded her, said the 30-day total limitation “makes no sense.” Collingswood residents can’t charge rates comparable with AirBnb rentals in destination communities, and will have to make up that revenue shortfall by offering more days at lower costs, she said.

“If Collingswood was West Palm Beach, then you could charge exorbitant rents,” Cloud said. “But the people who are coming to Collingswood are not vacationing.

“By saying you can only do it for 30 days a year, then why do it?” she said. “That’s not going to make you enough money to help keep your house up. I just think that they’re being unnecessarily mean to people.”

For prior coverage of this story, see these selections from the NJ Pen archives: