Trending
You are at:Home»Government»UPDATE: Dougherty Resigns Haddon Twp. Commission, Barred from Office; Replacement to be Named

Haddon Township Mayor Randy Teague said his colleague didn’t offer a reason for his resignation, but on Wednesday, Dougherty pled guilty to conspiracy charges. His replacement will be named next month. 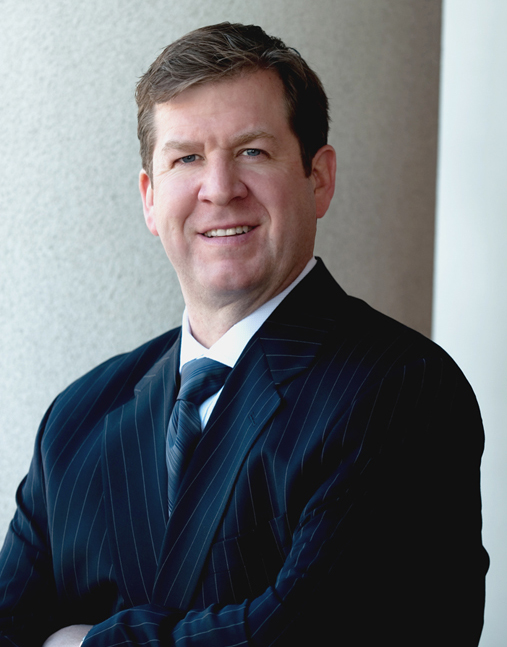 By the time the next municipal elections roll around—May 2019—Teague may be the only one of the three to have finished out the term.

In July, Dougherty was charged with leaving the scene of an accident and driving with an expired license after he allegedly rear-ended a Barrington woman at the intersection of Haddon Avenue and Cuthbert Boulevard.

But discrepancies in his statements to police about the accident drew public criticism at the August municipal government meeting, which Dougherty did not attend.

On Tuesday, he also skipped the commissioners’ October caucus, instead sending along a note announcing his resignation.

Dougherty has not yet appeared in court for the July 19 incident; a municipal prosecutor in Clementon, Gloucester City, Cherry Hill, and Medford, his trial has been transferred to Estell Manor to avoid conflicts of interest. Neither has he acknowledged requests for comment since the incident in July. 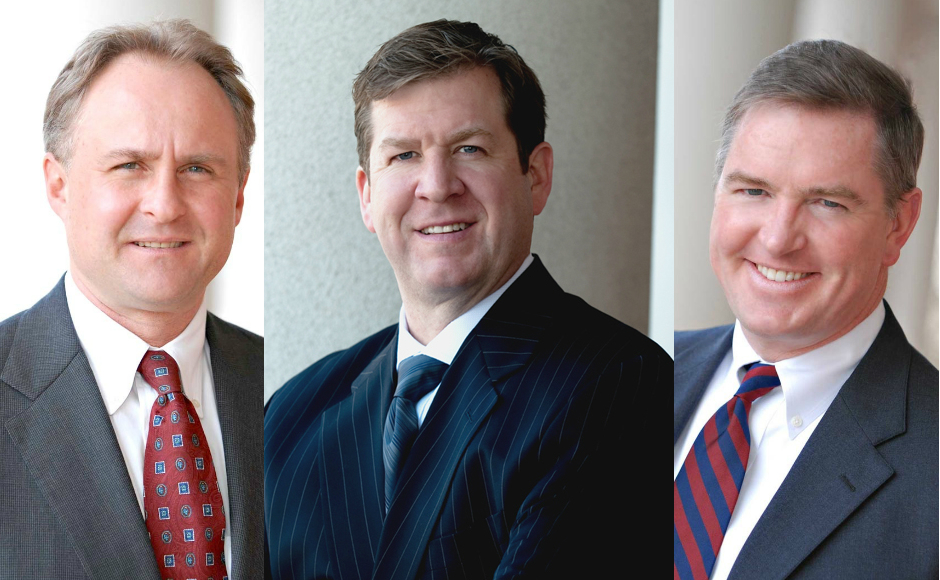 On Wednesday, Teague said his former colleague “did not say” why he was stepping down from his position, only that the two had spoken briefly on Monday, when Dougherty told Teague that he would be resigning.

But later Wednesday, the state attorney general reported that Dougherty had pleaded guilty to third-degree conspiracy charges and would be permanently barred from holding public office in the state.

Dougherty took a kickback from another attorney to whom he referred former Haddon Township Police Officer Denise Brodo, who sued the township in 2015 and again in 2016.

As reported by John Paff of the NJ Civil Settlements blog, Brodo reported concerns regarding officer payments for side work to township compliance officer Betty Band in 2013, for which she claimed she suffered disciplinary consequences.

Brodo settled that suit for $48,000, but was fired two months later, ostensibly for lateness; in 2016, she again sued the township alleging that her firing was retaliation for the 2015 whistleblower suit.

According to the state attorney general’s office, in 2013, Brodo approached Dougherty for help, who, “despite the clear conflict of interest presented by his status as a township commissioner, told her that she had the basis for a lawsuit against the township.”

Dougherty will face sentencing December 14; according to the attorney general’s office, he will be recommended for probation as part of a plea deal that bars him from ever holding public office or public employment in the state.

Teague said he hopes the community can put the incident to bed soon.

“Recently, most of the focus of the attention has been on the issue with the accident and Paul, and it’s taken away from a lot of the good things that have happened in Haddon Township,” Teague said. “Now that it’s behind us, we can start focusing on the good things.” 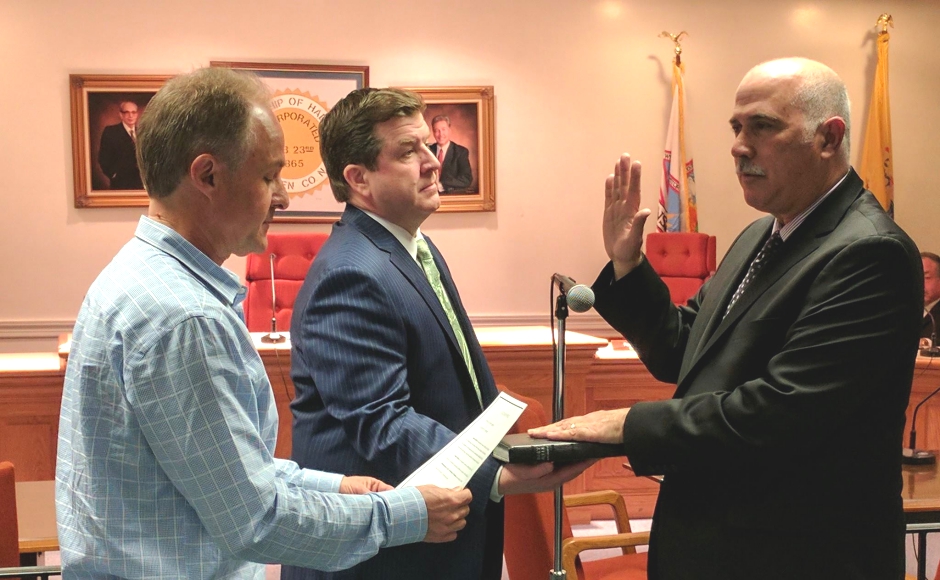 The announcement will likely come in a special meeting next month, and Teague said he and Mulroy haven’t yet discussed who might fill the role.

“We don’t have any ideas yet,” Teague said.

Teague, Foley, and Dougherty were first elected in 2007, and were re-elected twice thereafter. Asked how he feels being the last of them to run again, the mayor said, “I’m just moving forward.

“I’ll keep doing what I believe is best for Haddon Township,” Teague said. “There’s a lot of positives that are happening in Haddon Township, and we can start focusing on them as well.”