Trending
You are at:Home»Business»Gass & Main: BurgerTime Chef to Debut New Concept in Haddonfield

Chef Dane DeMarco plans to open their American fusion bistro in the former Valente’s Cucina in King’s Court in early 2023. 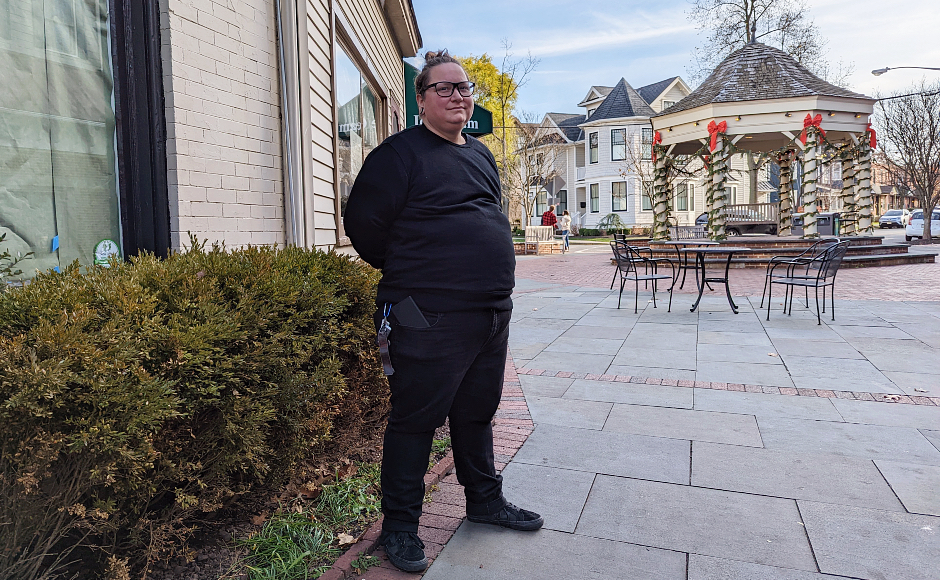 A little more than a year after opening a gourmet, fast-casual burger restaurant in their hometown of Audubon, chef Dane DeMarco is planning to take on a second South Jersey location in Haddonfield.

DeMarco, who built a name for their playful menu of “classy-trashy” dishes at BurgerTime — where high- and low-brow ingredients collide in a manner that would do style icon Guy Fieri proud — will launch a dine-in American eatery in the recently shuttered Valente’s Cucina this winter.

Promising that BurgerTime will carry on as it has, thanks to a solid work crew, DeMarco will now shift their focus to opening Gass & Main at 7 King’s Court in Haddonfield in early January.

“I was definitely a victim of burnout from the pandemic, and taking a few years to step back and sling burgers and have some fun was fun,” they said. “But I’ve had the itch now to cook again, use pans, use plates, get burns.

“This opportunity was placed into my lap, and I would be kicking myself probably for the rest of my life had we said no,” DeMarco said.

The restaurant takes its name from the intersection where DeMarco and their wife Sierra Lander took their wedding photos in Las Vegas. Its menu will be based on seasonally rotating dishes comprising locally and sustainably sourced ingredients, with an emphasis on small plates.

“My goal is to be a new American bistro; to take traditional American dishes and modernize them,” DeMarco said. “I want to bring back the cheese ball; charcuterie with American-style cured meats.”

Entrees will include staple dishes like sandwiches and burgers, DeMarco said, as well as funky and elevated plays on traditional fare (think macaroni and cheese, but with truffled gnocchi). 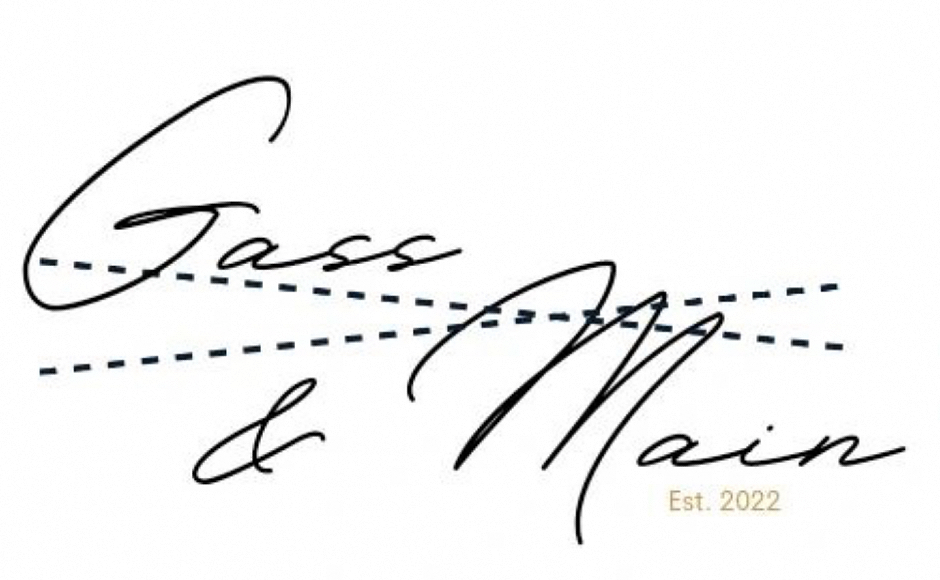 “My goal is to pull from every region of the U.S., and also keep it down to home,” they said.

“I don’t want to pigeonhole myself.”

The restaurant will feature brunch and dinner to start, with lunch service to follow about a month after opening.

The chef also plans to make use of the piazza public space at King’s Court for al fresco dining as well as to participate in regular events like the Haddonfield Farmers Market with pickled foods and preserves.

In the changeover from Valente’s, Gass and Main will embrace a décor that DeMarco described as “American farmhouse,” with hand-picked, antique farm tools from the chef’s childhood home adorning the walls. Diners will be welcomed into a “come-as-you-are” atmosphere, DeMarco said.

“This isn’t going to be stuffy, come-here-for-your-anniversary,” they said. “This is a Tuesday night, grab-a-bite [spot]. The vibe we’ve been playing around with, noise-wise, is French hip-hop and Belle and Sebastian.”

With a planned opening in early January, there’s a lot of work to be done to get the 24-seat restaurant turned over, but DeMarco is game for the effort.

“I’m super-stoked to be in Haddonfield because what I plan to do and bring food-wise isn’t anything you can get here yet,” they said.

“I’m really excited to be a part of that, and to bring my kind of style, and my flair, and the quirky twist that I like to put on food, and make it a little bit playful.”