Sixty-six-year-old Kevin Smith of Westmont kept optical disks and a thumb drive of more than 100 child pornography files in his cubicle at the New Jersey Department of Labor and Workforce Development. 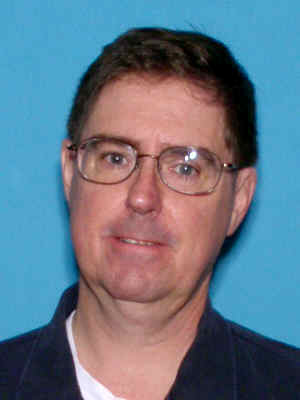 A Haddon Township resident who worked in the New Jersey Department of Labor and Workforce Development has pleaded guilty to accessing child pornography at work.

According to the New Jersey Office of the Attorney General (OAG), 66-year-old Kevin Smith of Westmont kept more than 100 illicit files on optical disks and a thumb drive in his cubicle.

When his bosses discovered that Smith was viewing child pornography at the office, he was suspended, and subsequently retired from his position as an executive assistant in the Division of Income Security.

Forensic analysis of his workstation revealed that Smith had conducted searches for child pornography on the computer, the OAG said in a statement.

Smith pleaded guilty to third-degree possession of child pornography, and will receive a recommended sentence of four years in state prison.

He will be permanently barred from public employment, and the state will request that Smith be required to register as an offender under Megan’s Law. Smith is scheduled to be sentenced December 12.

“Anyone who views and downloads child pornography online participates in the cruel exploitation of children, but Smith’s case is especially egregious because he engaged in this conduct at his state workplace using taxpayer-funded computer equipment,” said Attorney General Gurbir Grewal in a statement.

“We will continue to protect children by committing the resources necessary to apprehend and aggressively prosecute these offenders,” Grewal said.

Anyone with information about child pornography, possible exploitation, or sexual abuse is asked to contact the New Jersey Internet Crimes Against Children Task Force Tipline at 1-888-648-6007.