According to the Camden County Prosecutor’s Office, 37-year-old Bernard Herman has been linked to three separate robberies-by-note of the Oaklyn branch, including two this month and another in 2016. 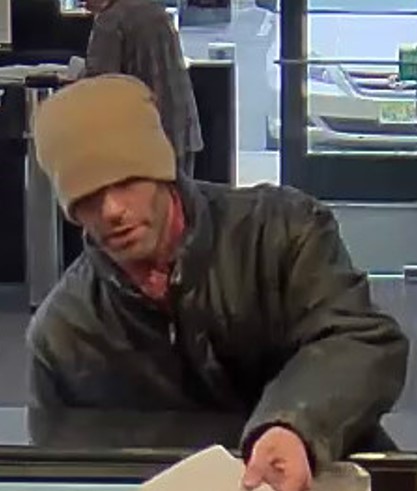 Police say the man in this April 2018 photograph allegedly robbed the Oaklyn TD Bank three times in the past two years. Credit: NJPEN.

A Haddon Township man has been charged in connection with three separate robberies of the Oaklyn TD Bank dating as far back as 2016.

Authorities say Bernard Herman, 37, was arrested without incident, and is being held at the Camden County Jail pending a pretrial hearing.

According to a statement from the Camden County Prosecutor’s Office (CCPO), an investigation of Herman’s apartment led detectives to connect him to the April 15 and April 20, 2018 robberies-by-note of the branch as well as a third in January 2016.

Herman was charged with three counts of robbery.

In each instance, he is alleged to have passed a note to the teller demanding cash, which he received, and then fled. 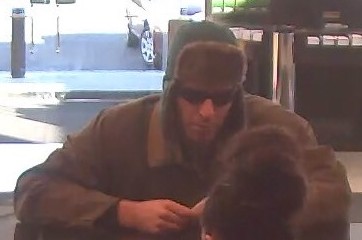 Police say the man in this January 2016 photograph allegedly robbed the Oaklyn TD Bank three times in the past two years. Credit: NJPEN.

No one was physically injured in any of the alleged robberies.

All persons charged with a crime are presumed innocent unless and until proven guilty in a court of law.