Trending
You are at:Home»Business»Haddonfield Donut Company to Deliver Gourmet Treats to Tanner Street

The hot donut shop is the latest launch from Ridgway Grace and Mark Rooks of Cherry Hill, who also operate Rent-a-Chef. Inc., Meals 2 Go, and the Beast of the Street food truck.

Husband-and-wife team Ridgway Grace and Mark Rooks have had a lot of success spotting food trends.

But in the winter, when things slow down, Rooks and Grace start kicking around ideas.

“We both love to be busy,” Grace said. “We have four children and three businesses. We always feed off each other.”

This April, they’re adding a fourth business to go with that fourth kid: Haddonfield Donut Company.

Grace and Rooks had considered the on-demand, gourmet donut shop concept for a few years, but an opening-weeked visit to Duck’s Donuts in Marlton this February clinched it. 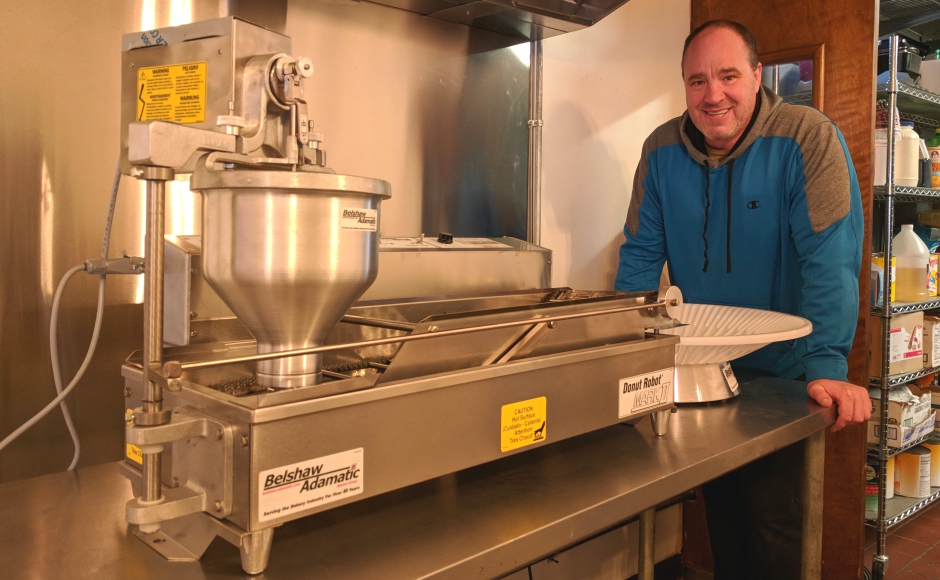 Haddonfield Donut Company is built around a vanilla cake donut recipe, a robotic donut fryer, and the flavors of My Little Kupkake, the Collingswood bakery Grace shuttered in 2015.

With Wi-Fi service and seating for 20 in an adjacent lounge, Grace said the shop will be “a down-to-earth place where people can bring their kids.”

“We’re looking for something where they can come in here and relax,” Rooks said. 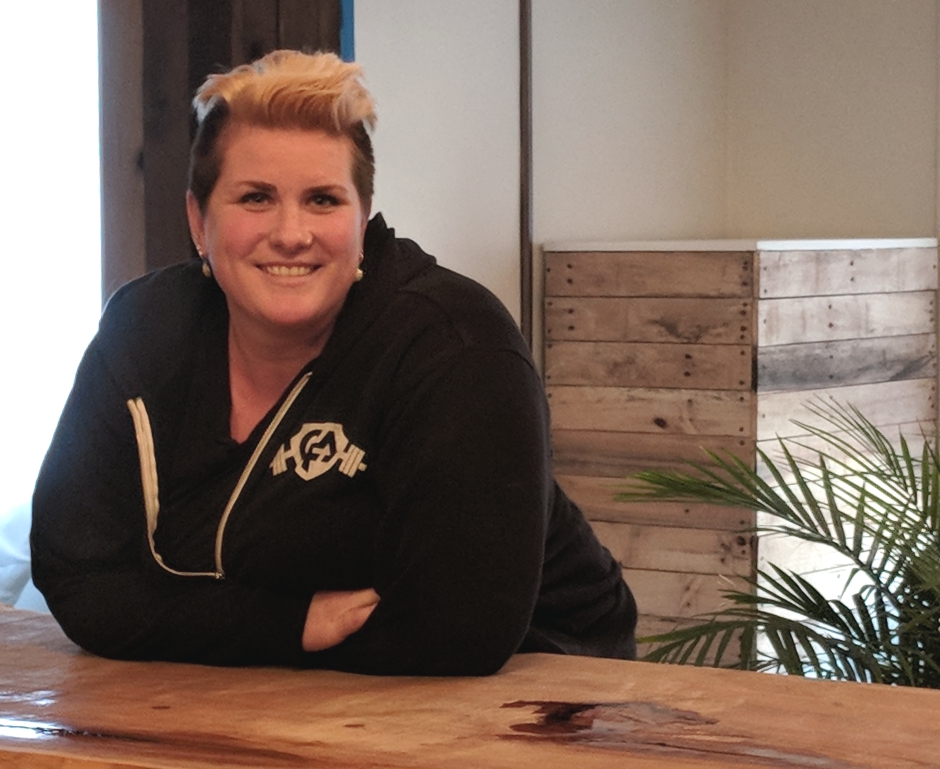 Situated between the Haddonfield PATCO station and the borough public library, the storefront at 14-16 Tanner Street is also well-positioned to capture commuter foot traffic and drive-up business.

“It’s like throwing a bowling ball and knocking all the pins down,” Rooks said.

“We have the dessert end of it, the catering end of it, and the food truck end of it.

Haddonfield Donut Company is located at 14-16 Tanner Street in Haddonfield.

Anticipating an April 7 opening, its hours likely will be 7 a.m. to 6 p.m. Monday through Saturday, and until 3 p.m. Sunday.