Parents who don’t rein in their kids’ behavior, or whose school districts neglect to address bullying that occurs there, could face civil lawsuits. The law is named for a 12-year-old Rockaway girl who took her own life in 2017. 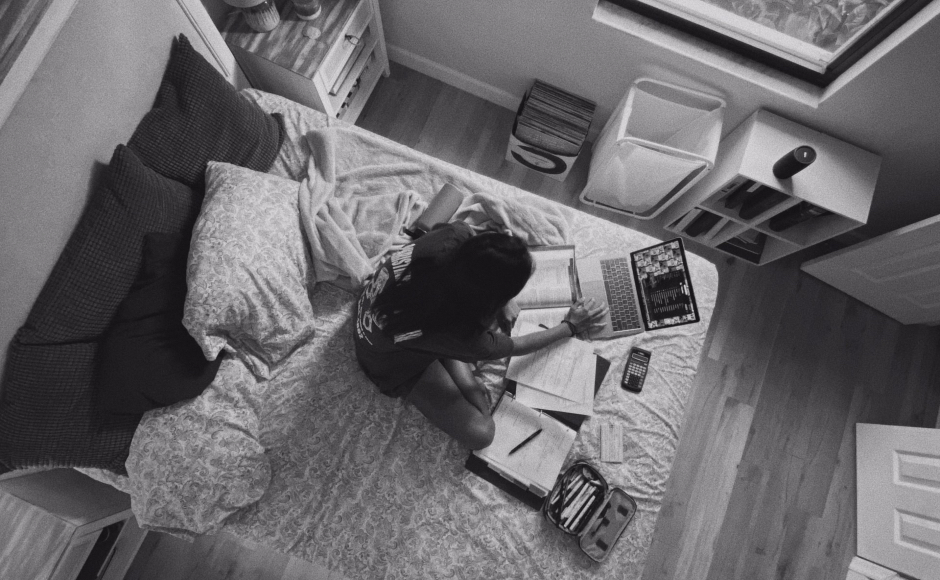 Photo by Zoe Fernandez on Unsplash

Five years after 12-year-old Mallory Grossman committed suicide amid relentless bullying from peers in her Rockaway Township middle school, a bill intended to prevent other children from sharing her fate has been signed into law.

NJ S1790, also known as “Mallory’s Law,” is intended to make it easier for parents to report bullying that their children are experiencing, tightens up reporting requirements for school districts receiving that information, and increases penalties for caregivers who neglect to address their children’s bad behavior.

Under terms of the new law, districts must create an online mechanism for parents to report harassment, intimidation, or bullying (HIB) incidents, and must also publish anti-bullying policies with “specific consequences” for students who violate those rules.

A first or second HIB offense can incur “remedial actions” from a school district, from counseling and behavioral interventions to discipline, or both. Subsequent offenses obligate the district to develop “an individual student intervention plan,” which could require the student and their caregiver to attend anti-bullying classes.

A court may also order children younger than 16 and their parents to attend similar classes if the child is found guilty of cyber-bullying. Parents who don’t comply can be charged with a disorderly persons offense and fined $100, with subsequent offenses incurring fines of $500 each.

Moreover, the new law imposes civil liability on a parent or guardian “who demonstrates a willful or wanton disregard” in failing to appropriately manage the behavior of a child who’s found guilty of harassment. That liability could expose parents of such children to civil lawsuits from their victims, resulting in additional fines and penalties. 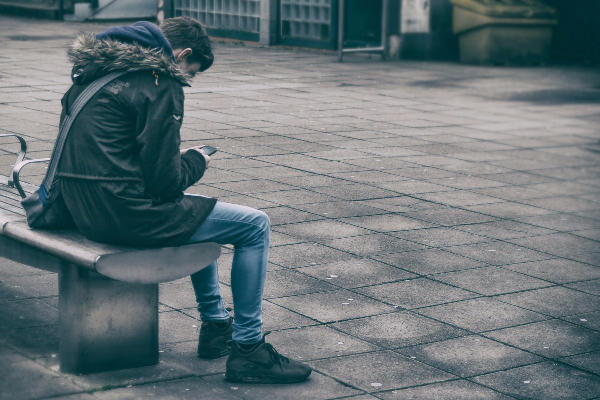 Photo by James Sutton on Unsplash

Attorney Robert Wittmann of Haddon Township said that bringing civil liability to bear on parents whose kids bully others is a step towards closing legal loopholes that may have left their victims with limited recourse.

“If your dog bites the neighbor, you’re liable for that,” Wittmann said.

“Why is it that if your kid beats up the neighbor, there’s no action?

“Kids have a mind of their own, but the school gets sued if they try to discipline the kid because parents’ rights groups say, ‘My Johnny’s an angel,’” he said.

Wittmann said cyber-harassment is “very provable,” although he also offered concerns that the statute could inadvertently penalize children for lesser infractions that don’t rise to the level of bullying.

“You don’t want an overly broad definition of bullying, but if someone’s sitting there, mocking a kid for having a disability, or being gay, or physically harassing someone who’s afraid to go to class, they need to look at repeat conduct,” Wittmann said.

“You need to have confirmation, verification, and you can’t have too broad of a net there,” he said. “But you need to have serious consequences for serious actions.”

The notion of bringing parents to face the civil consequences of their children’s behavior is rooted in the legal tradition of vicarious liability, which imposes legal responsibility upon one party that has oversight of another. Without it, “people can escape liability and responsibility for a lot of serious harm that happens,” Wittmann said.

Although the civil liability component of the state law falls beyond the purview of the work school districts are doing to manage students’ behavior, Haddon Township Superintendent Robert Fisicaro said that he welcomes any effort to connect more closely parents with their children’s behavior.

“Anything that’s going to raise awareness to get parents to pay more attention to what their kids are doing on social media from a respect and citizenship standpoint, I’ll support,” Fisicaro said. “Parents are our partners in education, and education doesn’t stop after the school bell rings at 3 p.m.”

Haddon Township tracks student safety data through incidents that fit the HIB statutory definition as well as those that don’t. The district report covers violence, vandalism, weapons offenses, “or any other incident that’s going to lead to the removal of a student from the instructional setting,” Fisicaro said.

“From there, we are responsible for developing school programs, parental feedback loops, and student conferences,” he said; “not only support, but security mechanisms.

“Hurt people hurt people,” Fisicaro said. “The best way to prevent bullying is to understand what are those bully’s challenges before becoming a bully.” 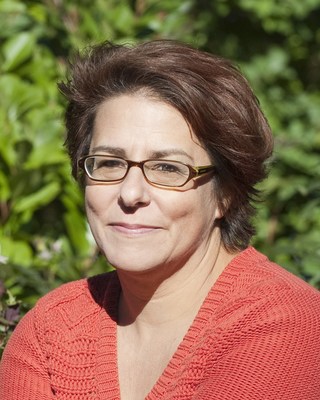 Sarah Mello, a licensed professional counselor who lives in Collingswood, described the problems of bullying and harassment as “ubiquitous” to the teen experience, particularly in the age of always-on digital interactions.

“The hard part for schools is, often, it’s happening out of school.

“And the ramifications are [that] the student comes back to school, and it continues to be perpetuated.”

Mello, who’s helped develop protocols for students dealing with bullying behavior, said the most successful interventions rely on students’ senses of empathy “and putting power back in the hands of students to work on what it feels like to have this happen, and changes they can make.

“Punishment only drives this behavior further underground,” she said.

New Jersey schools already have mechanisms for addressing bullying behavior, and already require their students to comply with policies that outlaw using district infrastructure and equipment (like laptops and other electronic devices) to harass their classmates.

Mello wondered, however, whether schools are equipped to deal with such issues without Mallory’s Law.

“I think parents have to be involved,” she said. “This law forces the parents’ hands to insert themselves in the conversation.

The difficulties in addressing cyberbullying are also intertwined directly with the challenges of growing up in a digital society, Mello said. Parents often struggle to walk the line between allowing their children the autonomy to maintain such relationships on their own terms, and stepping in when things go sideways.

“It’s easy to say, ‘Get off of social media, and stop using your phone,’” she said, “but kids are always three steps ahead of us with media. This is their language and their world, and it has lots of potential for harm.”

Mello recommends that families establish clear guidelines around the use of technology and digital communication, identify trusted adults and friends to whom they can bring concerns, and outline a plan for what to do if they see or experience bullying behavior.

More than any of those things, however, she said that parents need to take stock of their own behavior and the weight it carries with their children.

“It’s unlikely that your child was born with these behaviors, so where are they being learned?” she said. “How are they being supported, developed, and encouraged? What supports do you need to get your arms around this?

“We’re seeing awful, awful stuff happening to kids, and how do you rein that in?” Mello said. “Maybe something that forces parents to be responsible.”