The building was largely unoccupied at the time of the fire. 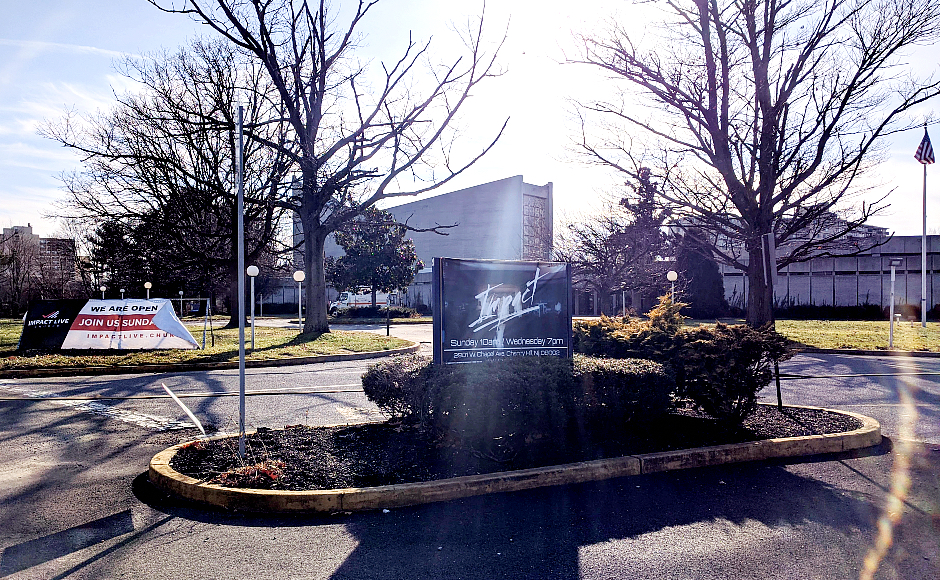 A fire at a Cherry Hill church Wednesday morning resulted in minor injuries to one man and damage to the facility.

They placed the fire under control by 9:41, he said.

A contractor who was on the scene at the time of the incident was treated by first responders, and later drove himself to a nearby hospital with minor burns.

The building was otherwise unoccupied at the time of the incident. 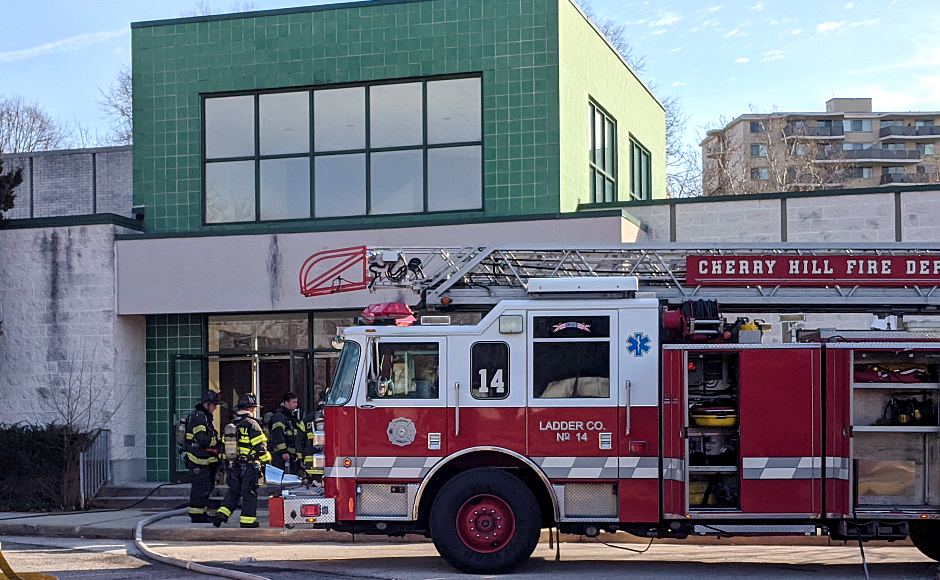 The fire originated in an electrical and storage room in the center of the building, and its damage was largely confined to that area, DeLucca said.

However, firefighters did have the task of ventilating smoke that had emanated throughout the building.

Officials are still conducting a routine investigation to determine the cause of the fire, DeLucca said.