The measure will require any ISP doing business with the state to abide by net neutrality. Policy experts said a return to federal consumer protections is still needed.

“We’ll use our power as a customer, and say, ‘If any ISP does business with the state of New Jersey, they have to abide by net neutrality,’ which is the level playing field that all of us need as it relates to the Internet,” Murphy said in a video statement.

The governor stopped short of calling out any individual corporation, saying, “The providers we’ve spoken to have been very good about this, but we want to lead.”

Murphy also announced that New Jersey would be joining a 22-state lawsuit challenging the December 2017 FCC rollback of net neutrality protections. New Jersey is the third state in which a governor has issued an executive order about net neutrality, behind Montana and New York.

Murphy’s order requires that any New Jersey state contracts for Internet, data, and telecom services “be awarded only to ISPs that adhere to ‘net neutrality’ principles.” It covers ISP behavior “with respect to any consumers in New Jersey,” not just state agencies. 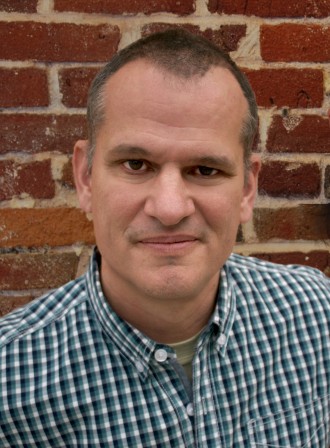 Taking back some purchasing power at the state level could have a downstream effect on urban and municipal government behaviors, but Karr said consumers must still advocate for federal enshrinement of net neutrality.

“We’re certainly encouraged that local-level politicians are empowered to take action on their own,” he said.

“All these things that are going on are indicative of a very broad-based groundswell.”

Karr said there are resolutions of disapproval of the net neutrality rollback working their ways through both the U.S. Senate and House of Representatives.

If approved by a simple majority in both houses—and signed by the president—a resolution of disapproval could officially restore net neutrality. The Senate version has 50 signatories, and needs one more; the House effort has 135, Karr said.

“The momentum of support has been impressive and bipartisan,” he said.

Ernesto Falcon, legal counsel at the nonprofit Electronic Frontier Foundation, said Murphy’s order might have some teeth, allowing the state to ensure that its service providers adhere to the terms of its contracts. The flip side of that argument, however, is that ISPs that decide to not do business with the state would be free to block or throttle content for their New Jersey customers.

“The big ISPs have a lobby game that is divorced from public opinion,” Falcon said. “AT&T, Verizon, Comcast—they’d never sign any of these contracts. If you’re a large, vertically integrated, multi-state ISP, you’re going to want to extract that extra rent [from paid prioritization].” 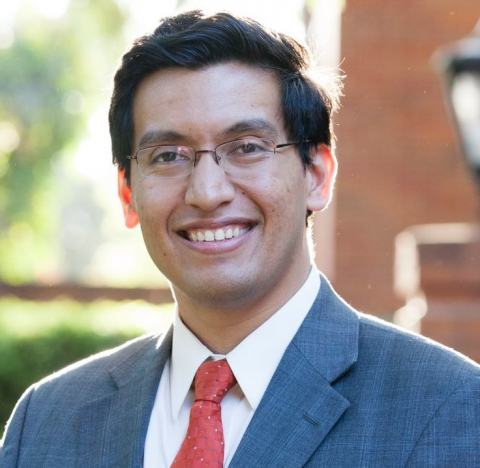 In New Jersey, there are just 15 Internet providers, according to HighSpeedInternet.com.

The largest of these is Comcast’s Xfinity service, which accounts for 47 percent of New Jersey customers.

“Small players are a very small segment of the market,” Falcon said. “It’s not a choice that most Americans have.”

He also predicted that similar gubernatorial executive orders could be on their way by the end of the month, with more significant bills and laws by the summer.

Falcon said Murphy’s order is an expedient step, but that other legislative actions—such as making state subsidies to ISPs contingent on net neutrality—could have broader impact.

“This is about economic control,” Karr said. “Comcast owns NBC-Universal; AT&T is trying to buy Time Warner. This is the new frontier of corporate media: content distribution and picking winners and losers.

“When [net neutrality]  gets taken away, your online experience could become like your [a la carte]  cable experience,” he said.