Trending
You are at:Home»Government»NJDEP Investigates Oil Leak at Former Bancroft Site in Haddonfield

Environmental surveys at the property appear to have contributed to an oil leak uncovered during the excavation of an underground tank. Borough officials say an investigation and a remediation plan are ongoing. 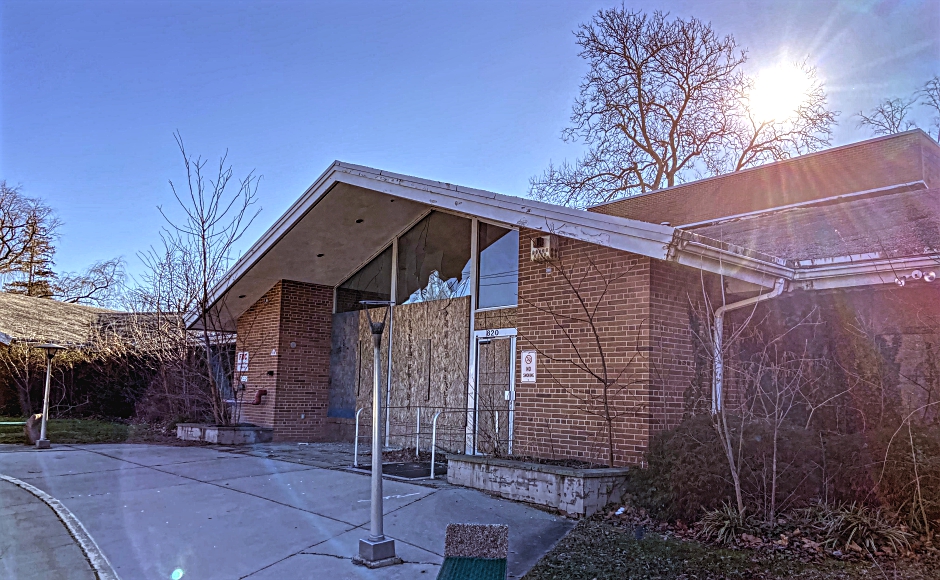 The New Jersey Department of Environmental Protection (NJDEP) is investigating an oil leak at the former Bancroft parcel in Haddonfield that may have been created by the excavation of an underground tank there in late December 2020.

According to NJDEP Press Officer Larry Hajna, a Jan. 5 site inspection revealed two disturbed areas emitting a petroleum odor, a visible oil sheen in front of the former Bancroft Stevenson Center, and leakage around two stormwater drains on the property.

Haddonfield officials are currently reviewing engineering and environmental reports, and are working with NJDEP to develop a remediation plan for the site.

While the full investigation is ongoing, Borough Administrator Sharon McCullough anticipates that the leak will have minimal environmental impact on the surrounding area. NJDEP has revisited the site to monitor the cleanup process and ensure the protection of ecological resources in the area.

It is too early in the investigation to determine whether this discovery will have any effect on the timetable or cost of the redevelopment project pending for the former Bancroft parcel, McCullough said.

Redeveloper 2 Hopkins Lane Urban Renewal LLC, a firm owned by developer J. Brian O’Neill, placed Maser Consulting in charge of excavations on the property in late December as part of its due diligence efforts. Hajna said the fuel spill occurred while removing a heating oil tank during these excavations.

According to the redeveloper, Maser’s excavations were required for a double ring infiltrometer test and a visual test pit as part of the NJDEP permit process. The consultancy declined to comment on either the leak or on the NJDEP findings.

The Haddonfield borough government will update residents on the investigation as they become available, McCullough said.