Firefighters subdued a small fire in a vacant home Friday morning. No injuries were reported. 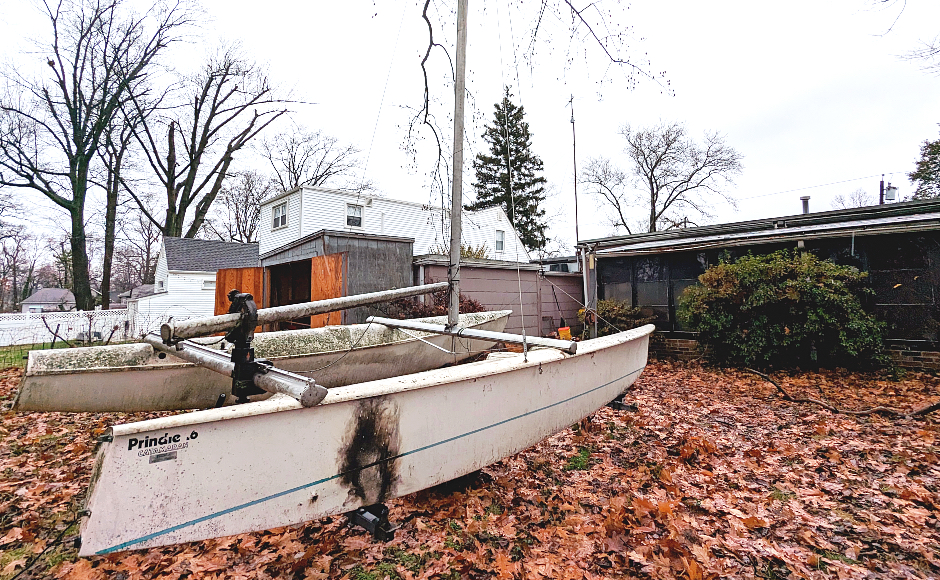 Oaklyn Assistant Fire Chief Rich Repas said that units were dispatched to the unit block of Manor Avenue around 11:10 a.m. to investigate smoke in the rear of an unoccupied, vacant home.

There, they found a small fire and evidence of a suspected lightning strike in proximity to the house, which Repas said corresponded with neighbors’ accounts of the incident.

“They heard thunder, saw lightning flash, and saw smoke on the back porch,” Repas said.

In the rear yard, a catamaran with an aluminum mast showed signs of a lightning strike, with a scorch mark on its hull. Firefighters theorize that lightning could have struck either the boat itself, or a nearby short-wave radio antenna on the property, before dispersing. 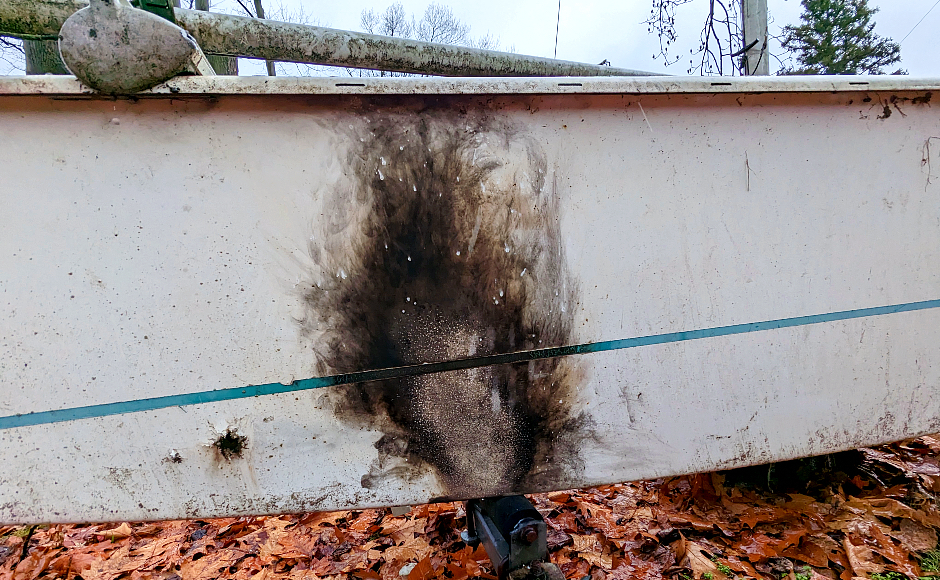 The fire was placed under control within 10 minutes of firefighters arriving on the scene, Repas said.

Supporting Oaklyn at the scene, as well as with station house coverage, were firefighters from Audubon, Collingswood, Haddon Heights, Mount Ephraim, and Westmont, dispatched according to a multi-town mutual aid agreement.

Repas advised that residents take extra precautions at home, especially during the inclement weather and holidays: