The victim was identified by neighbors as Gino Giannini of Gino’s Hair Stylist. 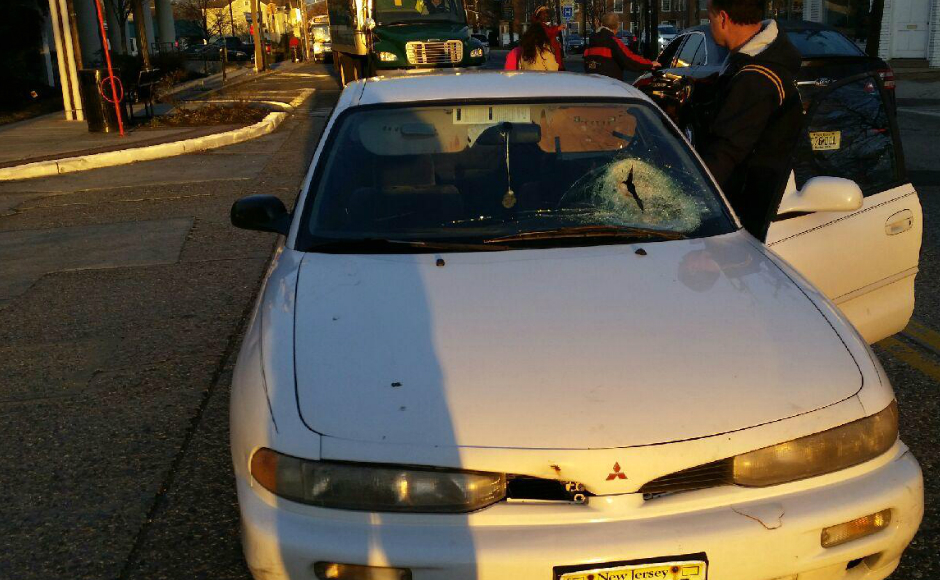 An early-morning accident on Haddon Avenue sent a longtime Haddon Township businessman to the hospital with significant injuries, and left neighbors concerned for his well-being.

The accident occurred at the intersection of Haddon and Strawbridge Avenues around 7:15 a.m. Friday, said Westmont EMS Captain Robert Krupinski. The victim was transported to the Cooper Hospital trauma center with head and leg injuries.

Tom Reilly was working up the block when he heard the commotion. He rushed outside to call 9-1-1, and recognized the man lying in the street as his elderly neighbor, Gino Giannini, who operates the nearby Gino’s Hair Stylist.

“We see him every morning,” Reilly said.

Kris Emmons of McMillan’s Bakery said she ran outside, thinking that the victim may have been her upstairs neighbor. About 10 years ago, one of her coworkers at the bakery had been similarly struck by a car, Emmons said, and the thought was not far from her mind. She, too, recognized the man in the street.

“He was just into the crosswalk coming from Walgreens,” Emmons said. 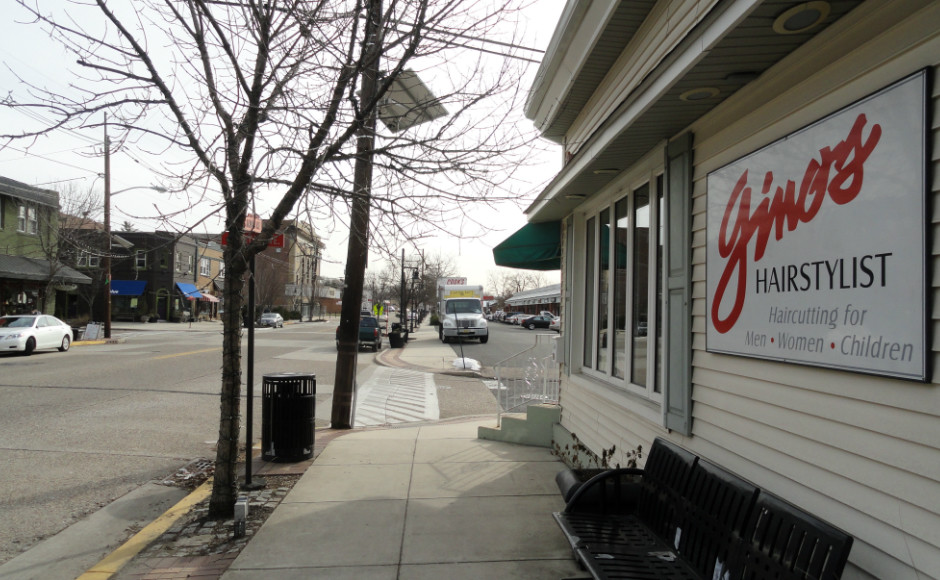 Although official accounts of the accident were unavailable from police, witnesses offered their versions of events.

Emmons said she believed Giannini had entered into the crosswalk outside of Walgreens when he was struck. Reilly said that a black sedan in the opposite lane had stopped to let him cross, but that the driver of a white Mitsubishi heading towards Haddonfield may not have seen him in time.

Both Emmons and Reilly noted that glare from the rising sun was significant all morning.

“The sun was so bad,” Emmons said.

Looking in the direction of the fire station as he waited for the first responders he’d called, Reilly said he “couldn’t see anything coming down the street.”

Emmons said that the driver of the Mitsubishi was visibly upset after the collision; Reilly noted that she stayed to speak with authorities after the accident.

“The driver was distraught,” he said. “She stopped instantly.”

“She was a mess,” Emmons said. 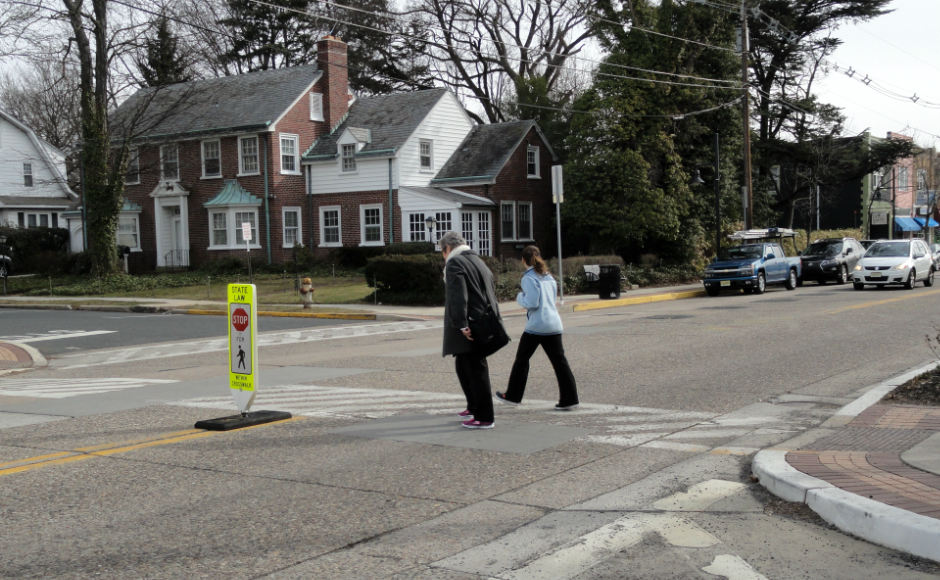 Both agreed that the site of the impact is a highly trafficked area, not far from the major intersection of Haddon Avenue and Cuthbert Boulevard. Aside from the time of day and the sunny conditions, complicating matters is a traffic pattern that merges two lanes of travel into a single lane in the block before the crosswalk. Emmons added that it’s not uncommon for drivers to speed through the area.

“I think they’re trying to beat the light, and they’re going at a higher speed,” she said.

At the hair salon, stylists nervously awaited additional information on Giannini’s condition. He’s been a fixture of the neighborhood since the 1960’s, they said. Reilly described having frequent, friendly conversations with Giannini, whose morning routine consists of a newspaper from the nearby WaWa, he said.

By mid-morning, a Cooper spokesperson had confirmed that Giannini was admitted and that he is in stable condition. Haddon Township Police did not respond to requests for information about whether charges would be filed in the incident.