Two people sustained minor injuries in the incident and were treated on-scene. The bakery expects to be closed for a few days. 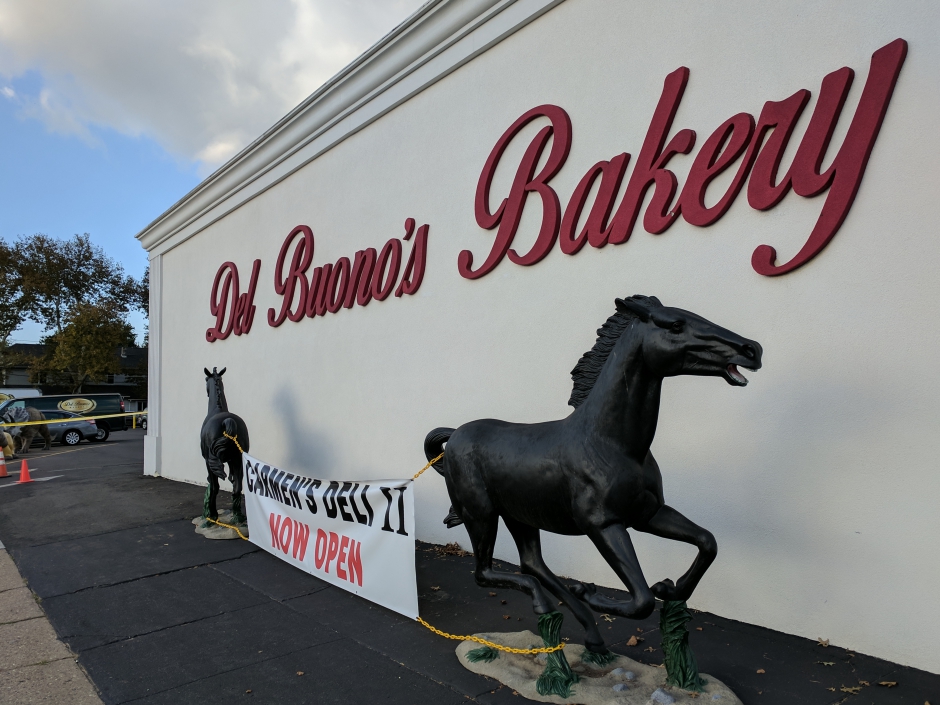 Kinky said the impact of the blast was concentrated in the area of a large oven.

Those injured in the incident were treated at the scene and then released.

A message on the Del Buono’s website announced, “Small equipment fire, we will be closed for a few days. Thanks for your patience.”