A massive, four-hour search for 87-year-old Jenny Worosz ended in the recovery of her body in a Cherry Hill park Wednesday night. 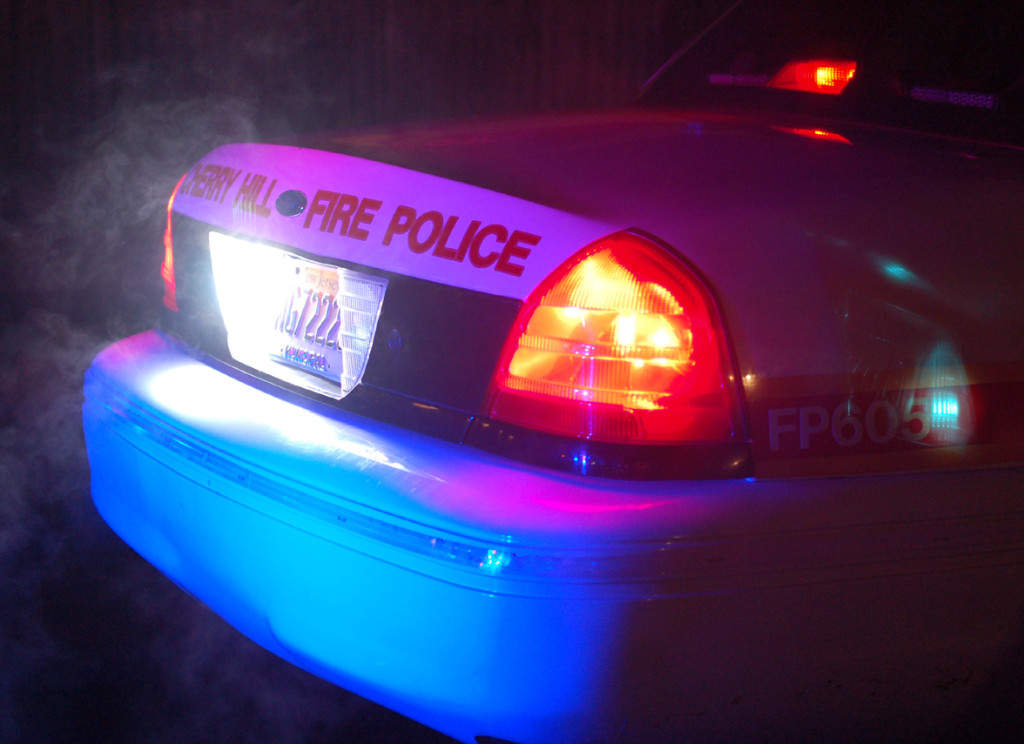 Jenny Worosz, 87, was discovered in a public park on the Haddonfield border around 9:30 p.m., according to Det. Sgt. Richard Humes of the Cherry Hill Police Department.

Humes said that Worosz likely perished from exposure to the elements and that police do not suspect foul play in her demise.

“We don’t have any idea why she was down there,” he said.

Worosz was reported missing around 5 p.m. by her son, who told Cherry Hill police that she suffered from dementia and lived alone.

Authorities “had a small army out there” to find her, Humes said.

“In a situation like this, especially when you’re dealing with the weather as a concern, we pulled out all the stops,” he said.

“It was a tough night for everybody out there,” Humes said. “There’s a lot of guys who were supposed to leave at 6 or 7 who stayed over to help with the search. It was pretty disheartening.”

Despite the outcome, Humes credited the efforts of all the searchers. He confirmed that Worosz’s family had been notified of her passing Wednesday night, but that any funerary arrangements were unknown to him.

In recognition of the outpouring of community support, Humes reminded residents to continue to stay in touch with their elderly neighbors, particularly as the weather worsens.

“The neighbors out there were more than helpful,” he said. “They knew her. They provided as much information as they could.

“If you see anything, don’t hesitate to call us, especially if you’re dealing with anybody that age, or any time there’s a medical condition.”