Trending
You are at:Home»Police & Fire»Oaklyn»Weekend Robberies by Note at Oaklyn CVS, Wawa

Police believe both incidents may be the work of the same individual. 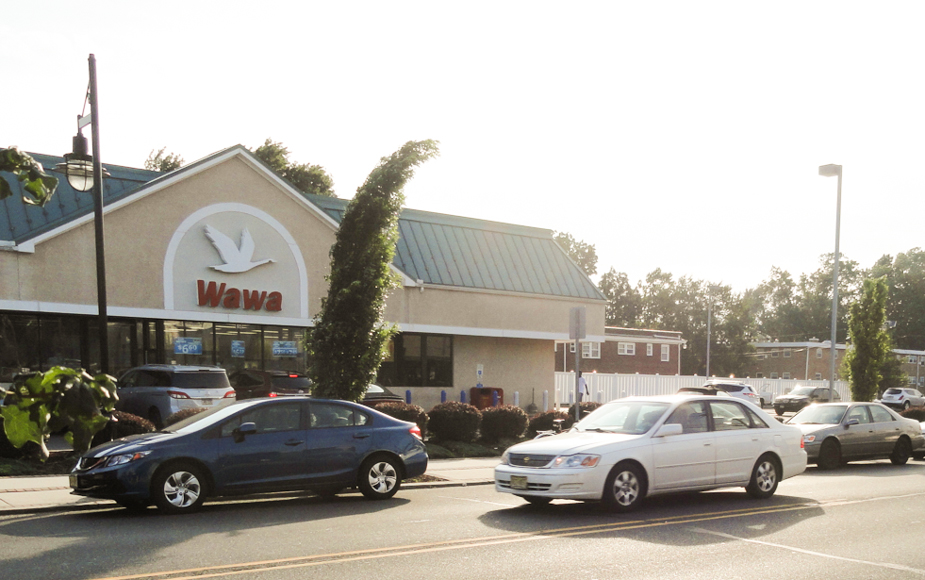 Oaklyn police are investigating a pair of weekend robberies in which a man passed a threatening note to cashiers at the CVS pharmacy and Wawa, demanding money and cigarettes, respectively.

Police believe both incidents are related. No weapon was ever actually shown in either case, and no one was harmed.

The first robbery occurred at 5:50 p.m. Friday night at the Oaklyn CVS.

Police said a man allegedly presented a note to the clerk stating that he had a gun and demanding money. He left the store with approximately $200 in cash.

Then, at 5:50 a.m. Saturday, a man allegedly entered the Wawa convenience store in the 800 block of the White Horse Pike and passed a similar note, this time demanding cigarettes. Police said he left with a pack of Newports.

Oaklyn Police Chief Mark Moore said that the suspect described in the CVS robbery was a man in his mid-thirties wearing an Eagles jacket. A similarly brief description was provided of the man wanted in the alleged Wawa incident.

Surveillance footage is being recovered from the scenes, but police ask that anyone with information about either case call 856-854-0049.