Trending
You are at:Home»People»‘Zane to the Rescue’: Collingswood Author’s Story of a Shelter Pet Turned Calendar Model

James Donio’s new children’s book about his rescue dog, Zane, talks about the impact of puppy love on grieving families. 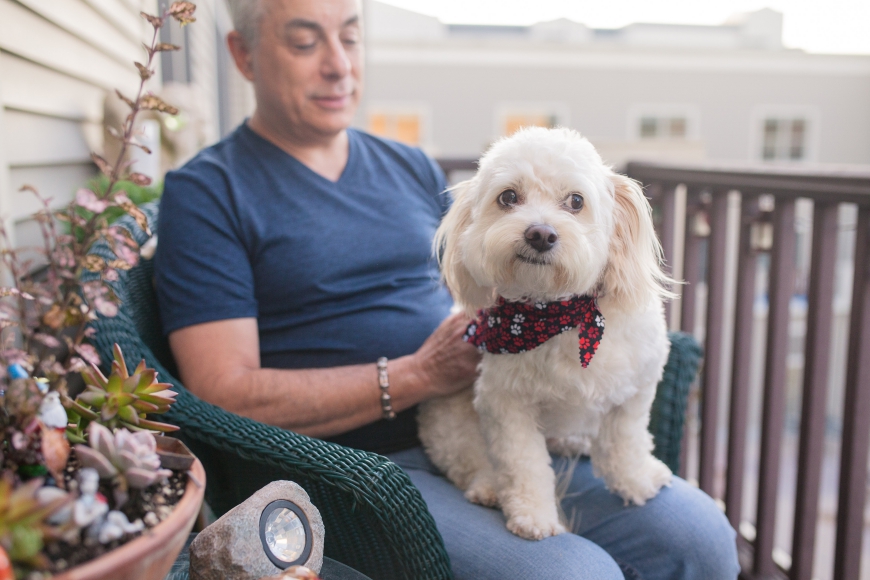 Animal adoption is a transformative experience.

It can turn a skittish, matted shelter mutt into a charity calendar model, and a restores a missing piece of the family to a heartbroken couple.

That’s the narrative at the heart of Zane to the Rescue, a new children’s book from Collingswood author James Donio.

A media veteran with a lengthy career in the music business, Donio had often considered writing a memoir of his professional days.

But one day the idea came to him that the loss of his dog Zachary, and the subsequent adoption of shelter pet Zane, might make for a good children’s book.

For the illustrations, many of which are inspired by Donio’s family photos, Donio tapped his friend Mark Collins. The two collaborated on the project over the course of about three months.

The story is set in Donio’s Collingswood hometown, which lends itself to the detail of Zane’s emergence as the cover model for a local shelter pets charity calendar. But it also describes the love that Donio and his husband, Larry Donio-Exler, shared for Zachary, the dog whose loss inspired them to adopt Zane. 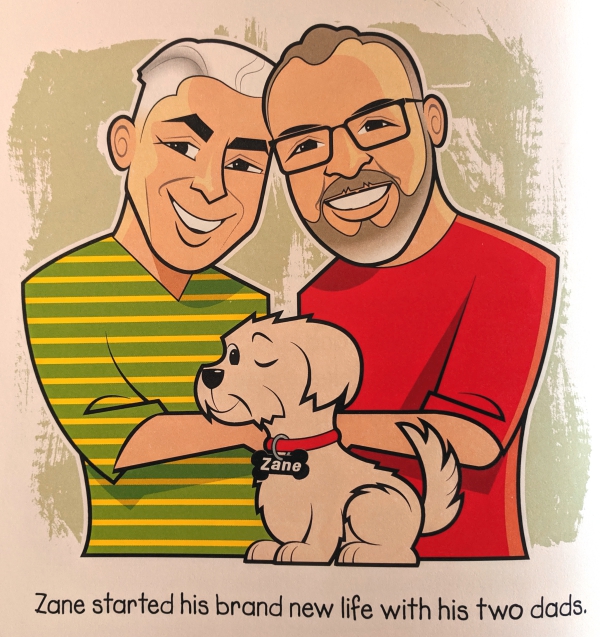 Panel from ‘Zane to the Rescue,’ by James Donio. Credit: Mark C. Collins.

“He had this quirk that he wouldn’t leave the house without having a toy in his mouth.

“He got known in town for that.

“When Zachary developed a tumor that was very aggressive, within two weeks, we lost him to cancer,” he said.

“I wasn’t ready to adopt another dog, but Larry was, and that’s how the story unfolds.”

Donio describes how he found Zane at the Almost Home Animal Shelter in Pennsauken: as a timid, anxious pup.

He’d been there for two months and had been passed over frequently. But the couple connected with something in him.

“We felt he probably just needs love,” Donio said. “That turned out to be true. He changed and developed over time, and that’s shown in the book as well.”

Four years later, Zane has acclimated quite well to his new home and family. Donio hopes his “cocoon and butterfly story” will resonate with children. 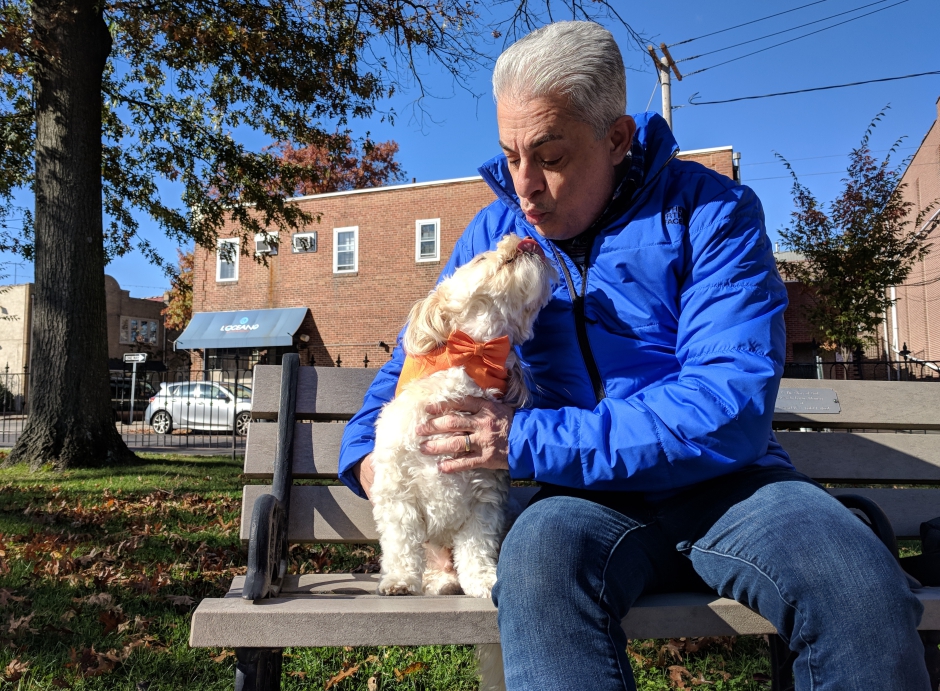 “We rescued him for sure, because who knows what might have become of him,” he said, “but Zane rescued us too, because we were really devastated right then.”

Zane to the Rescue is dedicated to animal care workers, shelter volunteers, and the pets who help put families together, Donio said.

A portion of the proceeds from sales of the book will be donated to Almost Home Animal Shelter as well.

“Please consider shelter animals,” Donio said. “There are so many of them looking for forever families.”

You can get a copy of Zane to the Rescue on Amazon, directly from Donio, or at a December 8 signing at Kitchen Consigliere in Collingswood.