Trending
You are at:Home»Police & Fire»Collingswood»BREAKING: Three Men Charged in Collingswood Murder, One Still at Large 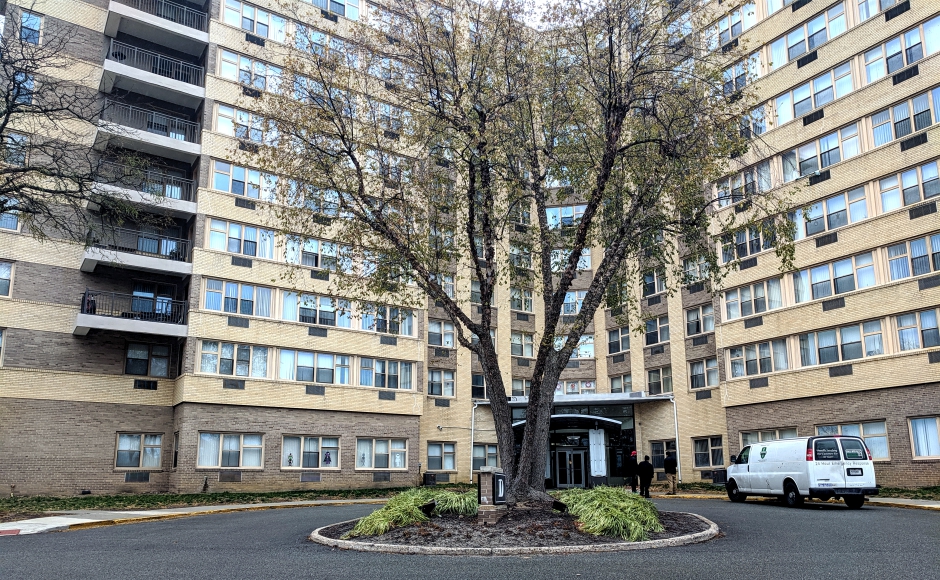 Three men have been charged with felony murder and armed robbery in the November 17 killing of Collingswood resident Jose Morel.

Camden City residents Dawud Haskins and Dwayne Graves, both 21, and 20-year-old Damian Crews of Collingswood are alleged to have committed the crimes.

Haskins was arrested in Camden November 25 on an unrelated matter, according to the Camden County Prosecutor’s Office (CCPO).

Crews was arrested in Collingswood two days later. Both were remanded to the Camden County Jail pending a pretrial hearing.

Graves remains at large, and is considered armed and dangerous, the CCPO said. Anyone who encounters him should call police immediately.

Morel was a beloved figure in the Camden community and a Collingswood High School graduate. Friends remembered him as a pivotal figure who helped launch the careers of a handful of up-and-coming Camden City musicians.