Your handy breakdown of the national, state, county, and local races for the 2016 elections. Plus: sample ballots, polling place locators, and all our candidate biographies from the local school board races.

What has been one of the most contentious election cycles in recent memory will come to a conclusion Tuesday, as Americans choose their leaders at every level of government, right up to the presidency.

Locally, there are a handful of contested races, most of them school board races. In addition, New Jerseyans will vote on a pair of ballot questions that would decide whether to expand gambling in the state and to fund the Transportation Trust Fund with gasoline and diesel fuel taxes.

After you vote on Tuesday, come back to check the results with us online. 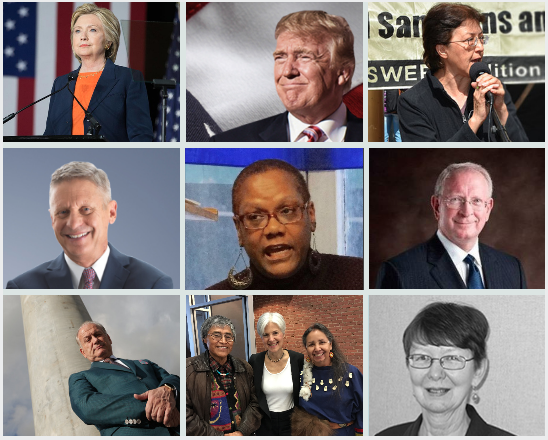 New Jersey’s 2016 Candidates for the U.S. House of Representatives.

Column Three candidates include Scot John Tomaszewski of the We Deserve Better party, William F. Sihr, IV of the Libertarian Party, and Michael Berman of Americanindependents.org. 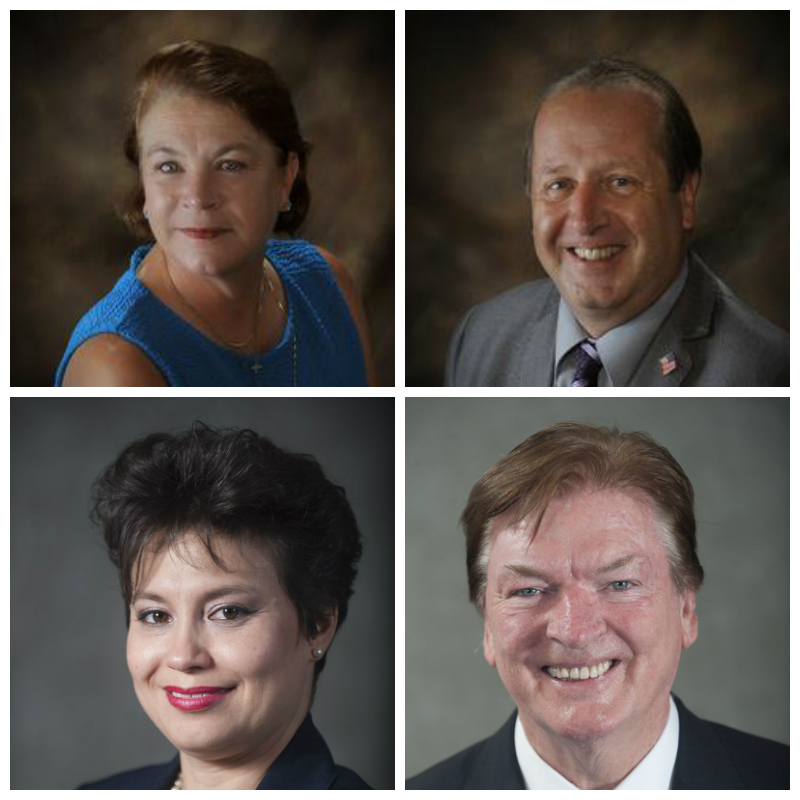 Two seats are up for grabs on the county freeholder board, with Democratic incumbents Edward McDonnell and Carmen Rodriguez facing Republican hopefuls Rob Stone and Claire Gustafson.

Every New Jersey voter will have the opportunity to weigh in on a pair of proposed amendments to the state constitution.

Voting yes on Public Question One would expand gambling beyond Atlantic County into two additional counties in the northern part of the state. State revenues from the casinos would be used for programs and property tax relief for senior citizens and disabled residents as well as “for the recovery, stabilization, or improvement of Atlantic City” and in some part, for “thoroughbred and standardbred horsemen,” according to language on the ballot.

Voting yes on the second question would dedicate all revenue from taxes on gas, diesel fuel, and petroleum products to the Transportation Trust Fund (TTF). Earlier this year, work stoppages due to the underfunding of the TTF led to thousands of layoffs statewide and the cancellation of hundreds of infrastructure projects. 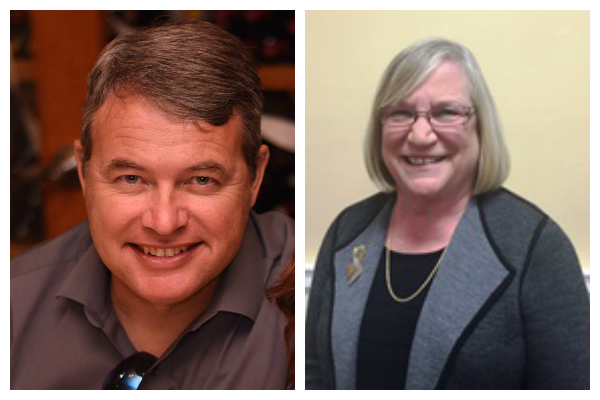 Last year, Short was defeated in a bid for the council seat vacated by Susan Shin Angulo, who won a seat on the Camden County Freeholder Board in the same election.

Jacobs was appointed as Angulo’s replacement in January. 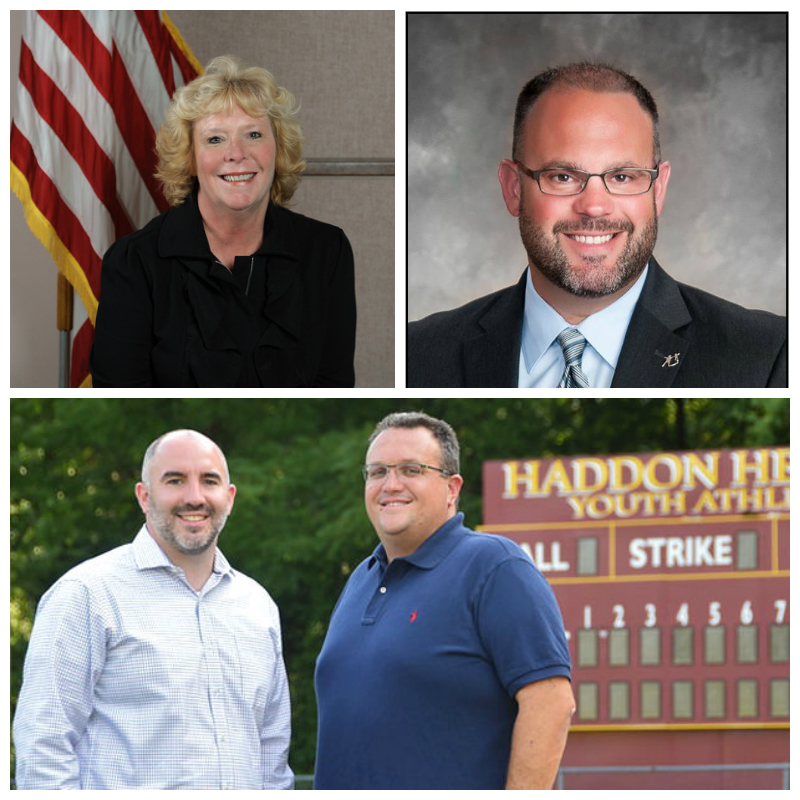 In Haddon Heights, where last year’s results were close enough to require a recount, Democrats Bryan Schroeder and Chris Linaris are facing Republican incumbents Susan Griffith and Vincent Ceroli, who was appointed after Councilman Earl Miller resigned his seat mid-term.

In Haddonfield, voters will decide whether to make permanent an open-space tax for local spending on open space, parks, and historic preservation.

If approved, it will max out at 1¢ per $100 levied, or $49.14 annually for a home assessed at the borough median of $491,359. The tax has never been collected at more than a half-cent rate, which equates to roughly $25 annually per household, on average.

Other local government races are uncontested:

Read our candidate profiles from those residents who responded to our requests for information in each of the local school board races in our coverage area. You can also check out last year’s “What to Consider When Voting in Your School Board Election” guest column by retired Collingswood director of curriculum Thomas Anderson.

Scroll down for links to your local sample ballot and a list of polling places, which are open from 6 a.m. to 8 p.m. statewide on Tuesday, November 8.