Trending
You are at:Home»Government»Adam Puff First to Declare for 2021 Haddonfield Municipal Government Race

The 39-year-old financial planner and longtime borough resident hopes to leverage a history of local volunteerism into a seat on the commission. 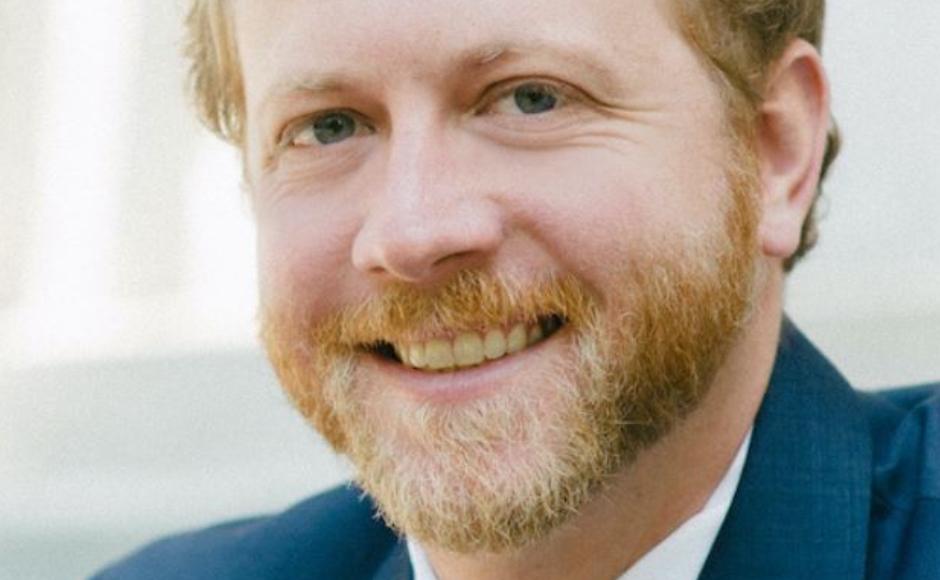 When Haddonfield voters take to the polls this spring, they will likely participate in a contested local municipal election, and longtime borough resident Adam Puff will be among those on the ballot.

The full slate of candidates for borough commission hasn’t yet been compiled, but Puff was the first to file his petition for office with the borough clerk last month.

A Haddonfield lifer, the 39-year-old traces his family’s roots in the community to 1982, and is a product of its local education system.

Puff is the sole proprietor of Haddonfield Financial Planning, a business established within the town that also contributes a percentage of its annual earnings to local causes.

“I’m committed to the community in more than just talk; I put my money and my life into it,” Puff said. “I’ve been here for 39 years, and I don’t really plan on leaving.

“We need somebody [in local government]  who is active, who lives in town, and works in town,” he said. “If I’m not in the borough downtown, I’m four blocks away.”

His history of service made Puff a candidate for borough commissioner in the eyes of a number of his fellow Lions Club cohorts, who urged him to consider a run for local office. After talking with his family and scouting municipal government meetings, Puff said he felt empowered to do so. 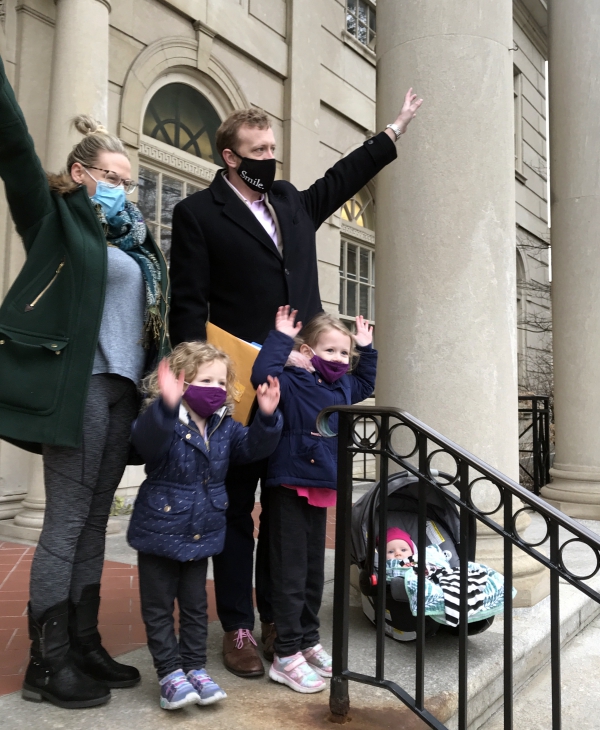 “It’s the next generation’s turn to lead the town, and I’m excited to give it a shot,” he said.

“I know it’s going to be fun and fulfilling, and I think a difference can be made,” Puff said.

“Some stuff needs to move forward.”

Puff’s campaign priorities include working toward a resolution of land-use issues that have stalled redevelopment at the former Bancroft property, reinvigorating a downtown business district that has been battered by the novel coronavirus (COVID-19) pandemic, and pushing to resolve some local environmental issues, including stormwater management.

Mostly, he said, he wants to improve public communication between the local government and its constituents, and help the borough better showcase its natural assets.

“Haddonfield just has things other towns don’t have,” Puff said. “The historic aspects are still here. We have a vibrant downtown where people enjoy eating and shopping. The school district is basically second to none. There’s open space, vibrant sports, and people are nice to each other.”

As for his style of governance, Puff said he would be a “present and proactive” commissioner.

“You can’t fix everything but you need to let people know they’re heard,” he said. “Not everybody expects a magic pill, but if somebody wants to come find me, they know where my office is. I’ll be here.”

For more information about Puff’s candidacy, visit AdamPuff2021.com. Stick with NJ Pen for additional coverage of local candidates as we draw nearer to the spring municipal elections.