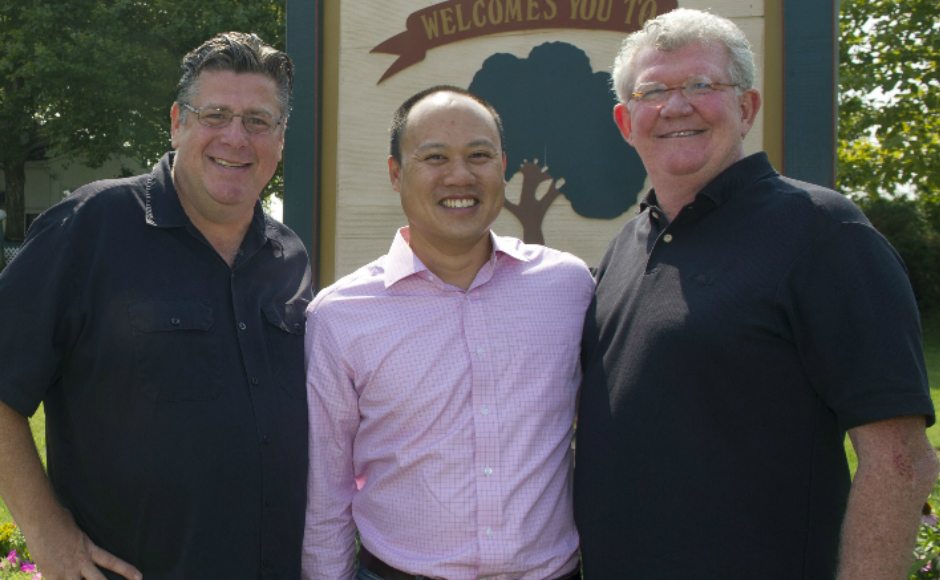 Although Camden County’s Cooper River Park has developed a national reputation for its quality as a rowing site, restaurateur Kevin Meeker might well have considered it a good place for a fishing expedition.

Chasing a viable name for his overhauling of the Lobster Trap restaurant on North Park Drive has taken Meeker into some strange waters since the project was announced last August.

The Keg and Kitchen owner eventually put out a bounty on his quarry—a dozen monthly dinners for two to for the winning name—and then endured the accidental release of an early contender (“The Tide and Table”) while still finalizing the concept with his partners, the Camden County government.

Voted on by “a committee of county officials, restaurant operators and the architect,” according to a statement from the county freeholders, the name was always going to be a compromise.

“What was very important to all of us was something that reflected where we were and what we were doing,” Meeker said. The naming contest helped focus conversations about the concept, which amounted to, “you had to put Cooper in it,” he said.

“You come to my house and be my guest, and we serve you good food,” Meeker said. “It’s easily remembered,” he said. “I like it.” Clark and Meeker met for three hours Tuesday to finalize the menu for Cooper House, which the chef says is centere on “comfort food, family-style, a little bit my way.”

“Matzoh ball soup, kielbasi, pierogies, a pot roast, a fish dinner, and I’d like to do some pho,” Clark said.

“The United States is a melting pot of the world, so ‘homestyle’ is a style,” he said. “We come from many families.”

Clark has a lot of home in his cooking these days, as his own family settles into a quiet section of Westville while he prepares to open a restaurant half a mile from the Haddon Township neighborhood of his childhood.

Meeker hedged on the phrase “rustic comfort,” saying Cooper House would feature “a very approachable menu” of Clark’s favorite dishes, made from scratch.

“But we also want you to be able to come down there and not have to get a second mortage,” he said. “Quality of food is going to be our number one priority, [and]making it affordable.”

Meeker would like to have the doors of Cooper House open by New Year’s Eve, continuing a personal tradition of memorable launch dates. 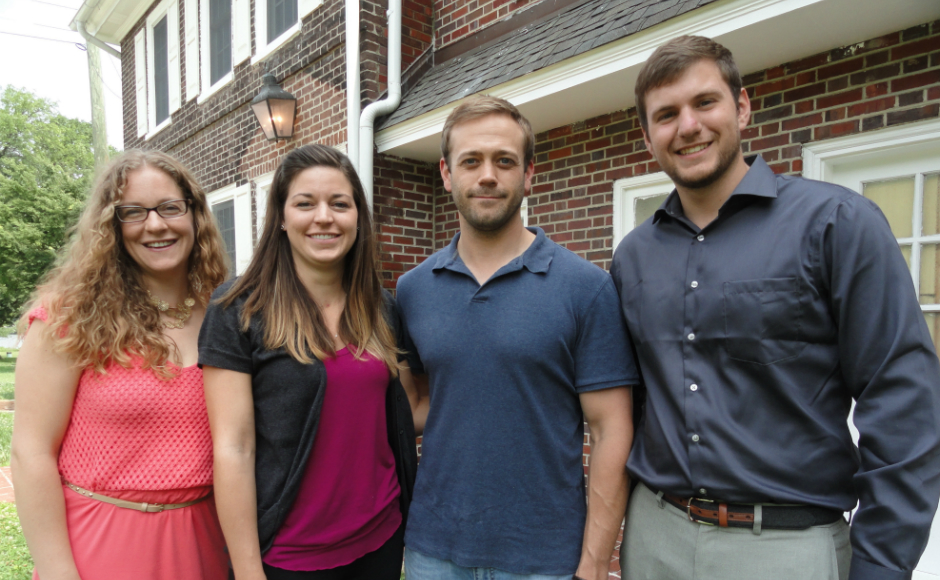 The County will give Cooper House a boost in the early going by reprising its Winter Fest pop-up ice rink at Jack Curtis Stadium next door. Some 40,000 attendees visited last year, and the attraction will run through Valentine’s Day 2016, said Camden County Community Outreach Director Sandi Kelly.

Meeker is tickled by the idea of replicating a Philadelphia waterfront experience in South Jersey, from ice rinks to beer gardens. Next summer, kayakers could conceivably paddle across the river to his restaurant from weekly Jersey wine tastings held at the Hopkins House headquarters of the South Jersey Tourism Corporation.

“My future is going to be doing all the stuff they do in Philly on the water,” Meeker said. “Why should you cross the bridge to do it when we could do it?”

For Clark, it’s just another callback to the days when he used to jog around the Cooper River, or walk across its frozen surface to go ice skating.

“I’m so thrilled,” the chef said. “This is what I dreamed about since I was little.”