Trending
You are at:Home»Police & Fire»Collingswood»Man Sentenced to 28 Years in Prison for 2020 Collingswood Crime Spree

The court found that 39-year-old Bernard Miller acted in an ‘especially heinous, cruel and depraved manner’ when he blinded a Collingswood man, tied up his girlfriend, and set fire to their home. 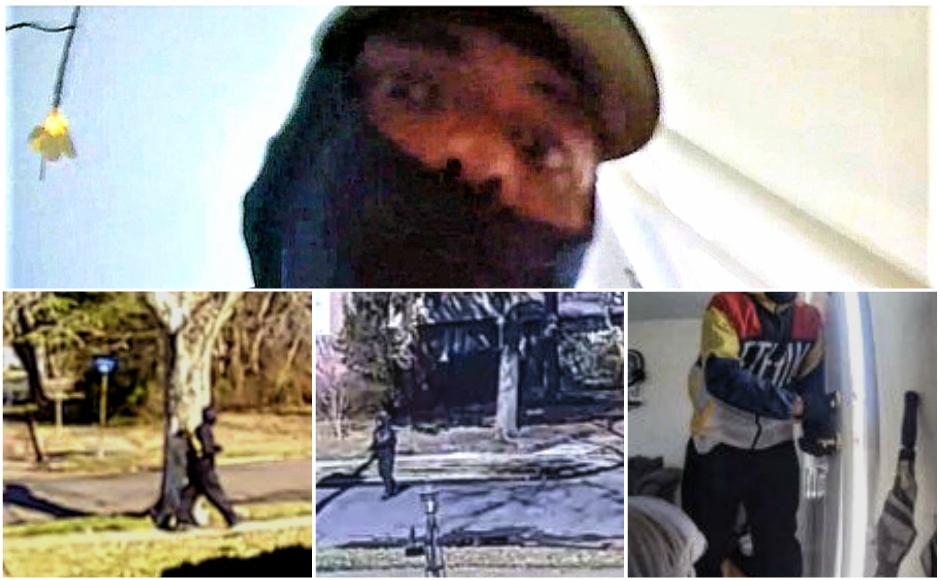 Bernard Miller was charged in a string of burglaries, arson, and attempted murder in Collingswood. Credit: NJPEN.

A 39-year-old homeless man who committed a string of burglaries in Collingswood in 2020, which culminated in a home invasion, attempted murder, and arson incident has been sentenced to 28 years in New Jersey State Prison.

On June 23, Bernard Miller pleaded guilty to first-degree attempted murder and first-degree robbery, as well as third-degree burglary, theft, and possession of a controlled, dangerous substance.

Superior Court Judge Yolanda C. Rodriguez sentenced Miller to 28 years in New Jersey State Prison, and he must serve 85 percent of that time before he is parole-eligible.

Upon his release, Miller will also be subject to 10 years of parole supervision.

On February 23, 2020, Miller forced his way into a home in the 200 block of Crestmont Terrace in Collingswood, where he then tied up the woman who answered the door, stabbed her boyfriend multiple times, stole their credit cards, and set fire to the building.

If she hadn’t freed herself and called 9-1-1, they might both have died in the attack.

Her 28-year-old boyfriend, whom Miller stabbed, was permanently blinded by the attack, according to the Camden County Prosecutor’s Office (CCPO).

Friends and family held a crowd-funding campaign for the victims after the attack.

Miller, who had also burgled homes on Virginia and Champion Avenues before breaking into the property on Crestmont Terrace, was eventually identified from surveillance footage at a Camden City shelter, which showed the distinctive, multicolored jacket he’d worn in each incident.