The attorney for a 15-year-old murder suspect claims her client’s rights as a juvenile were violated in authorities’ attempts to bring him in. The prosecutor’s office says the teen was a threat to public safety. 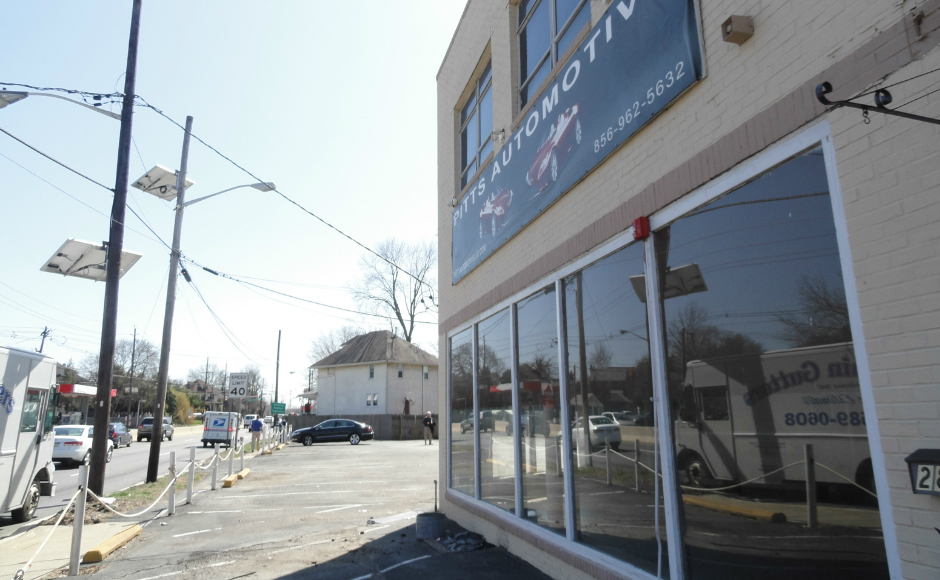 No matter the severity of the crime of which her client stands accused, attorney Tamika McKoy said, his rights as a juvenile were violated when authorities published his name and photograph in connection with an April shooting that left one teenager dead and two more injured.

Despite the view of investigators that her client, a 15-year-old Camden resident, was considered to be armed, dangerous, and at large last week, McKoy said that the Camden County Prosecutor’s Office showed “unprofessional” treatment of the teen by publishing his name and image.

“My problem is that juveniles have a right to their privacy in these matters,” McKoy said. “There were two people charged; one had his identity protected and the other didn’t.

“I can’t for the life of me understand why that information would be printed or revealed in any way,” she said. “There shouldn’t be an attempt to charge him, [to]try him in the public sphere prior to any information being released.”

Less than an hour after the identity of McKoy’s client was published on April 28 by multiple media outlets in the region, including NJ Pen, the teen surrendered to authorities. After he was in custody, the prosecutor’s office redacted his identifying information.

McKoy did not clarify whether she had been retained by the suspect prior to the release of the fugitive announcement by authorities.

She added that her client maintains his innocence in the matter, but that “it’s too soon to discuss the facts of the case.”

“You can’t un-ring the bell,” she said; “however, if there is going to be coverage of this, I would want for this to at least be fair in light of the circumstances.” 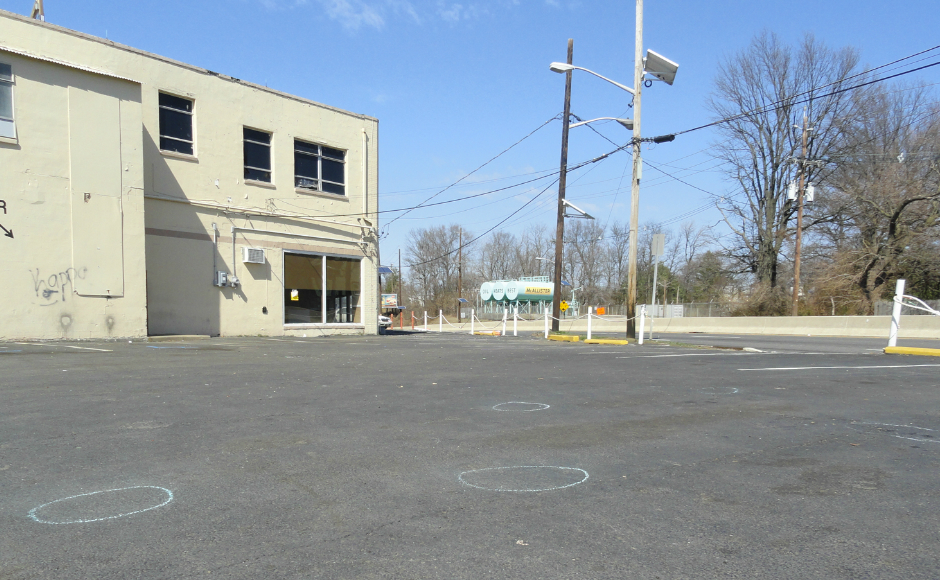 Both face identical charges of first-degree murder in the death of Camden resident Tyimer Q. Bright and two counts of the attempted murder of two other teenaged girls at the scene.

At the time the fugitive notice was published by the prosecutor’s office, investigators had already arrested a 17-year-old suspect in connection with the incident.

The decision to release the second suspect’s identity was a determination “that public safety trumped juvenile confidentiality,” McNeil said in an e-mail.

“In this case, the 15-year-old suspect was wanted for first-degree murder and two counts of attempted murder, and he had remained a fugitive for several days,” he wrote.

“After the suspect surrendered, we alerted the public to his apprehension, then removed his name and photograph from the office’s website and Facebook page because he was no longer a fugitive and no longer presented a danger to the public.”

Neither McKoy nor McNeil offered much comment on the specifics of the incident, which occurred in the parking lot of a shuttered garage on the border of Camden City and Haddon Township on Easter Sunday.

“The facts are still developing,” McKoy said. “The initial assumptions were that there were a bunch of teenagers that were participating in this party.”

McKoy did not specify whether she believes that other parties could have been involved in the shooting, which has been described as occurring at a party among teenagers.

McNeil would not comment as to whether either of the suspects has a criminal history, citing juvenile privacy statutes and the ongoing nature of the investigation.