After a mistrial this spring the Haddon Township man took a 10-year plea bargain from prosecutors rather than take the case to court a second time.

A Haddon Township man will serve at least eight-and-a-half years in prison for the death of his three-year-old son.

David “DJ” Creato, Jr. cut a deal with prosecutors, accepting a first-degree aggravated manslaughter charge in the death of his son, Brendan.

The high-profile case was marked by tremendous public grief, as it morphed from a missing persons search into a homicide case, and finally, a candlelight vigil over the course of a single day in October 2015.

Creato, Jr. was eventually charged in a case that resulted in a mistrial in May, when jurors couldn’t reach a consensus verdict.

On Wednesday, the 23-year-old pled guilty before Judge John T. Kelley, who also had presided over the mistrial case May 31. According to a statement provided by the Camden County Prosecutor’s Office (CCPO), Creato, Jr. admitted that he’d “recklessly caused his son’s death under circumstances manifesting extreme indifference to the value of human life by depriving Brendan of oxygen on October 13, 2015.” 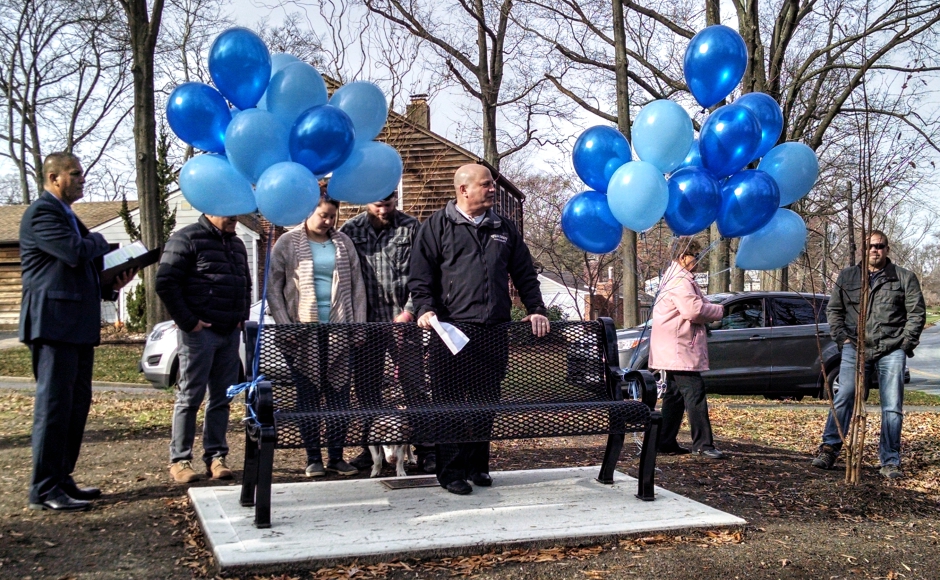 On September 29, Creato, Jr. will be sentenced by Kelley to 10 years in New Jersey state prison, of which he must serve at least eight-and-a-half before he is parole-eligible.

“Brendan’s mother, Samantha Denoto, and other family members who attended the lengthy trial, were present in court for the plea,” the CCPO statement read.

A memorial to Creato has been established in the Haddon Township park near where his body was recovered.