The joint venture between the Camden County Freeholders and Keg & Kitchen owner Kevin Meeker will open May 12. The totally renovated building used to house the Lobster Trap in Cooper River Park. 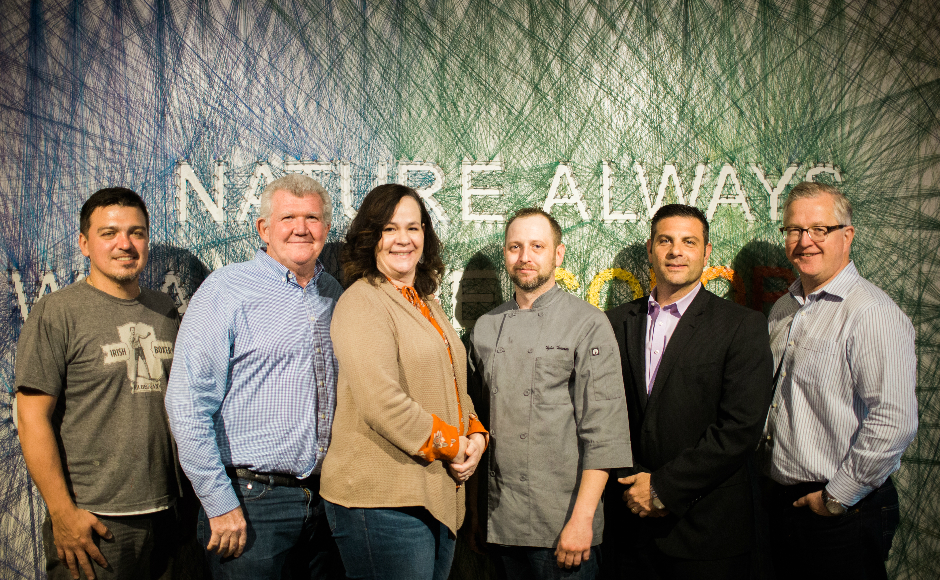 In the restaurant business as well as in the caretaking of public greenspace, sustainability is everything.

For its joint venture with restaurateur Kevin Meeker, the Camden County Board of Freeholders is hoping to create an amenity that will attract guests to Cooper River Park for years to come.

“We’re looking at longevity,” said Meeker. “We’re not looking for a quick hit and out. All my restaurants have been open for a minimum of 18 years; Plough and the Stars is 18 years, Philly Fish was 30 years, Los Amigos, 45 years.”

Cooper House, the 11th restaurant of Meeker’s career, opens its doors May 12 with a grand opening planned for June 5. Announced in September 2014 with an anticipated six-to-eight-month timetable, the project stalled amid other multimillion-dollar improvements to the park and its surrounding area, including a dredging project, road resurfacing, and bridge repairs on Route 130. 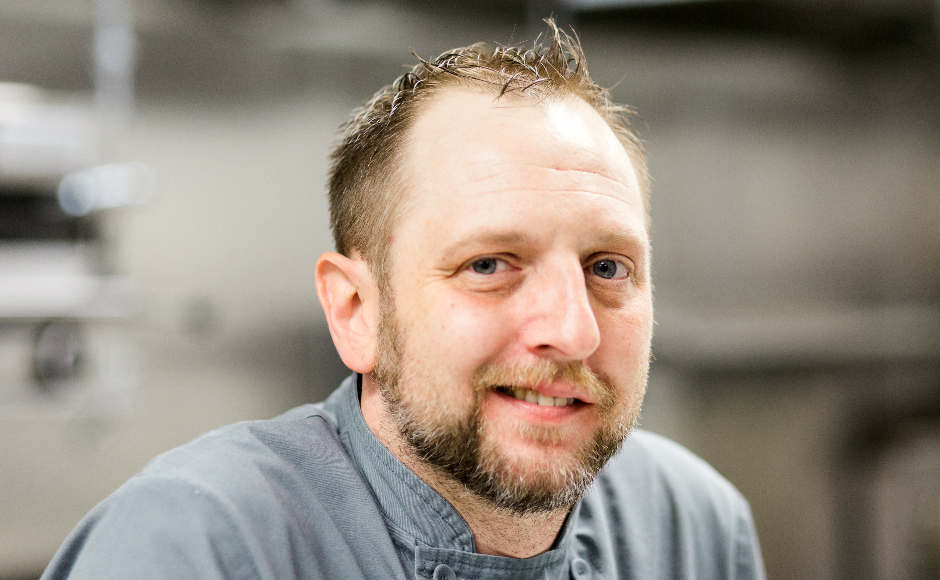 The protracted wait cost Cooper House the services of Chef Tony Clark, for whom the restaurant was to have been a homecoming; instead, Executive Chef Tyler Turner was recruited to head up the kitchen, thanks to his relationship with Meeker’s Keg & Kitchen chef Phil Manganaro.

Fresh from Stephen Starr restaurants like El Rey and El Vez, Turner said he “wasn’t looking” for a new gig, and then added, “but you’re always looking to further your career.

“I came over and met with [manager]Ken [Merriman] and Kevin and saw the place, and knew that it was going to be a good thing,” he said. “For a chef to be able to start from scratch in a brand-new kitchen in a brand-new restaurant with your own menu, it’s great.” 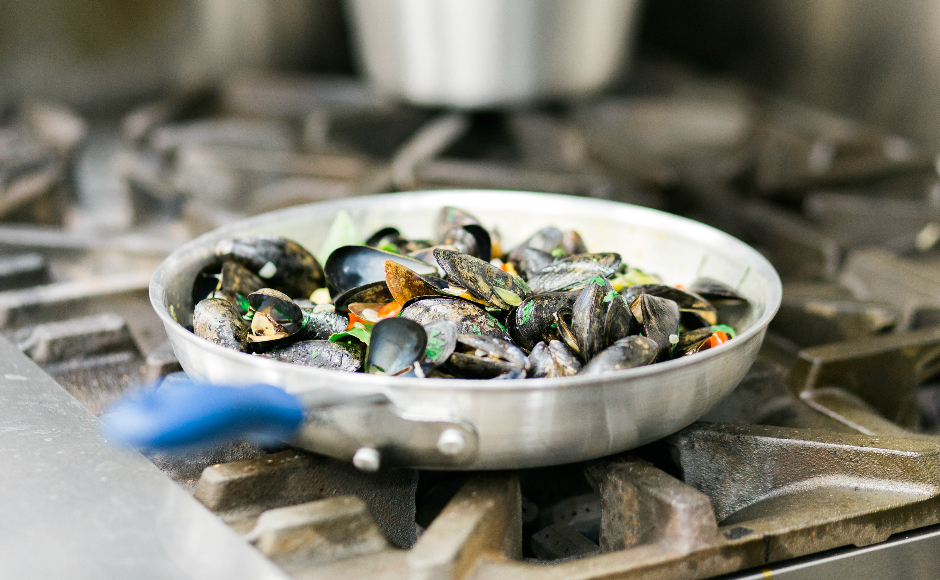 “In the spring and summer, we were eating organic and local before it was popular—at Amish roadside stands,” Turner said. “You can still go 10 miles up the road from where my parents live, and they’re still tilling the land with horses, and that’s some of the best produce.”

Turner’s dishes promise bold flavors, and a variety of them. Under a county mandate to create a restaurant with broad appeal, the chef knows “you have to please everybody.

“Opening something new and being in a park with children and families, you have to have something for them, and I think we do,” he said. 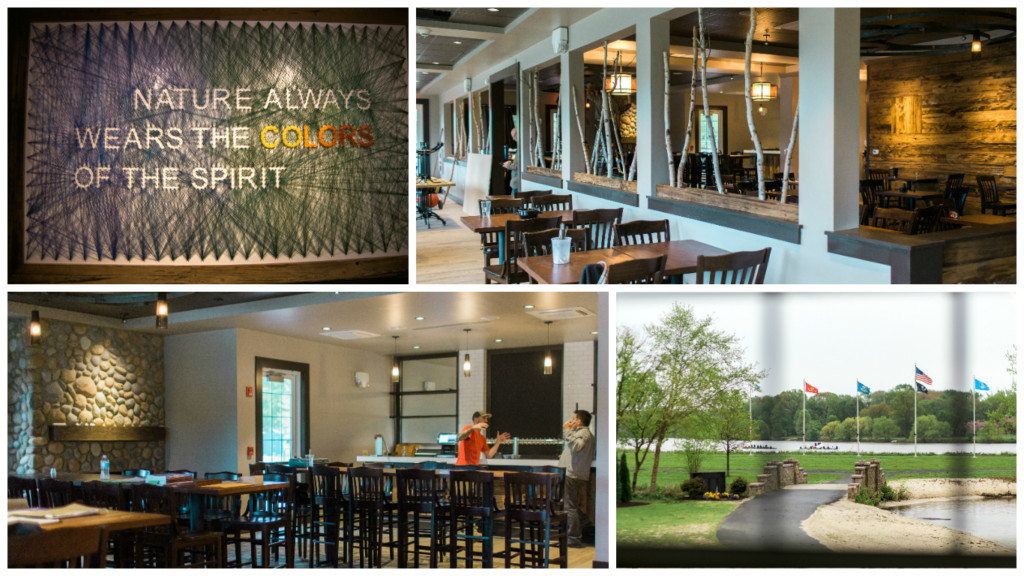 In addition to seasonal changes, the kitchen at Cooper House will revolve around local ingredients, from Jersey-farm-sourced produce to local beer, wine, and spirits.

With the Hopkins House headquarters of the Visit South Jersey tourism group just “a 75-yard kayak ride away,” the restaurant can be “the welcome center on this side of the river,” said Sandi Kelly, Camden County Director of Events and Community Outreach.

“Our market is saturated in the bar-restaurant scene,” Kelly said. “We wanted this to be a destination.”

The restaurant emphasizes “casual seating in a garden atmosphere,” Kelly said; it can host 120 guests inside, another 64 on a side patio, and more on a recreational-area-and-beer-garden overlooking the water’s edge. 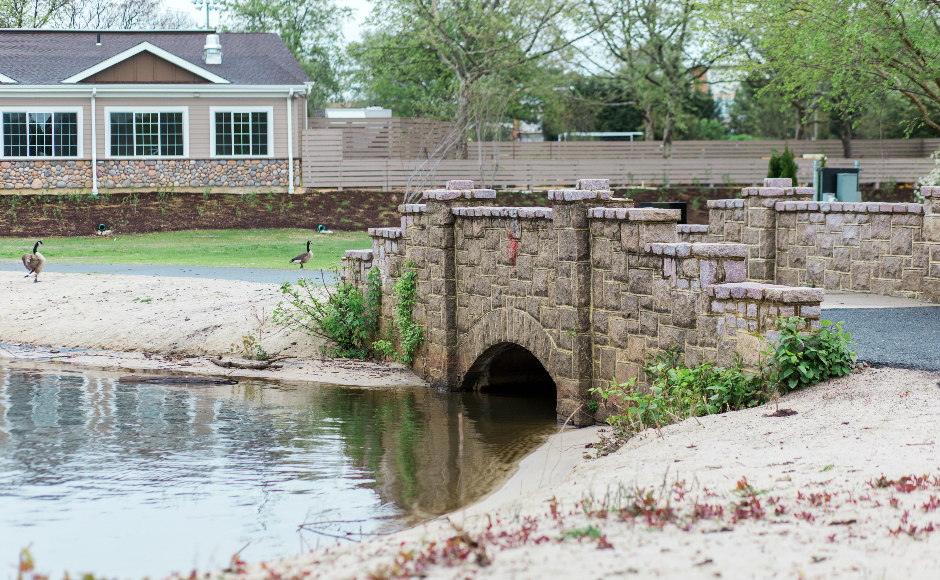 Interior designer John Fetsko of Philadelphia chose a gray color palette that frames the river landscape. Windows give Cooper House a significant amount of natural light; these are accented by pin spotlights and Edison light bulbs.

The feel of greenery is revived through reclaimed wood from Kennett Square mushroom crates and birch wood accents that “bring the outside inside,” he said. The most colorful element in the interior is a fiber artwork by Luis Miguel Jaramillo that reads, “Nature always wears the colors of the spirit.”

As a thematic anchor, the piece hearkens back to restaurateur Kevin Meeker’s original vision for Cooper House: “bringing nature and community together with food and drink.” That concept won over Camden County officials who saw Meeker as the right partner to revive the former Lobster Trap facility.

“He just got it,” said Deputy County Administrator Dominic Vesper. “The freeholders gave us a very clear set of guidelines. Our primary goal was to offer an amenity in the park for our users.” 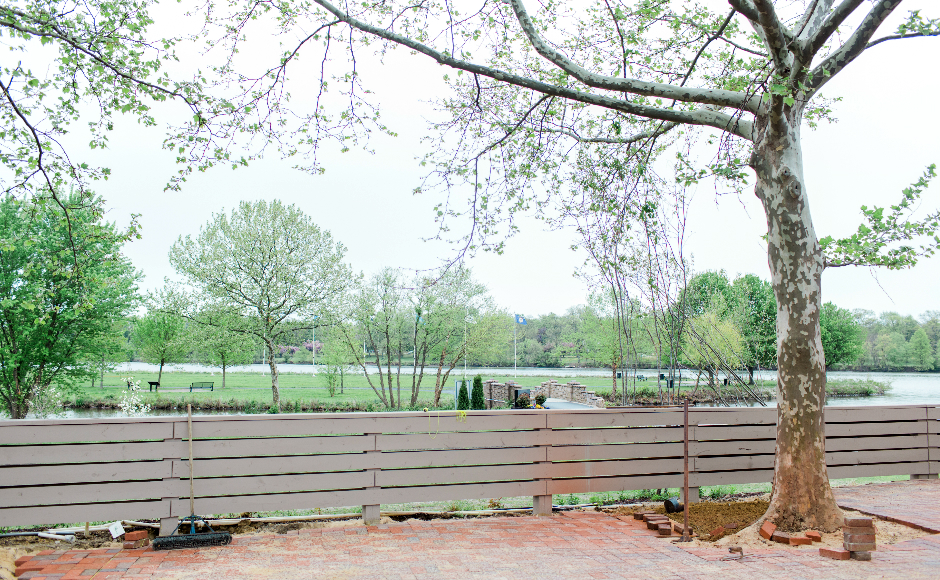 Smaller touches help reinforce the community feel in larger ways. The bar has no stools. There are no televisions in the restaurant. Communal tables invite guests to meet their neighbors and socialize.

The structure itself is a Franklin Roosevelt-era WPA building with a footprint limited by the New Jersey Green Acres Program. It can receive guests by car, bicycle, watercraft, or on foot, and with a half-million annual visitors to the park in which it’s situated, Cooper House stands to be both a meaningful public amenity and a potentially lucrative business enterprise.

“The county’s been great,” Meeker said. “I can’t say anything but thank you to them for the vision they set right from the beginning. I think that’s what we have now, and it’s fabulous.”

Cooper House will serve dinner from 3 to 10 p.m. nightly at first, and then work in lunch and brunch menus. Main courses range from $16 to $22 per plate, with appetizers from $8 to $16. The eatery is located in Cooper River Park at 5300 North Park Drive in Pennsauken.